We arrived in Perth at 6am,
so I checked out cafes that opened from 7am onwards. 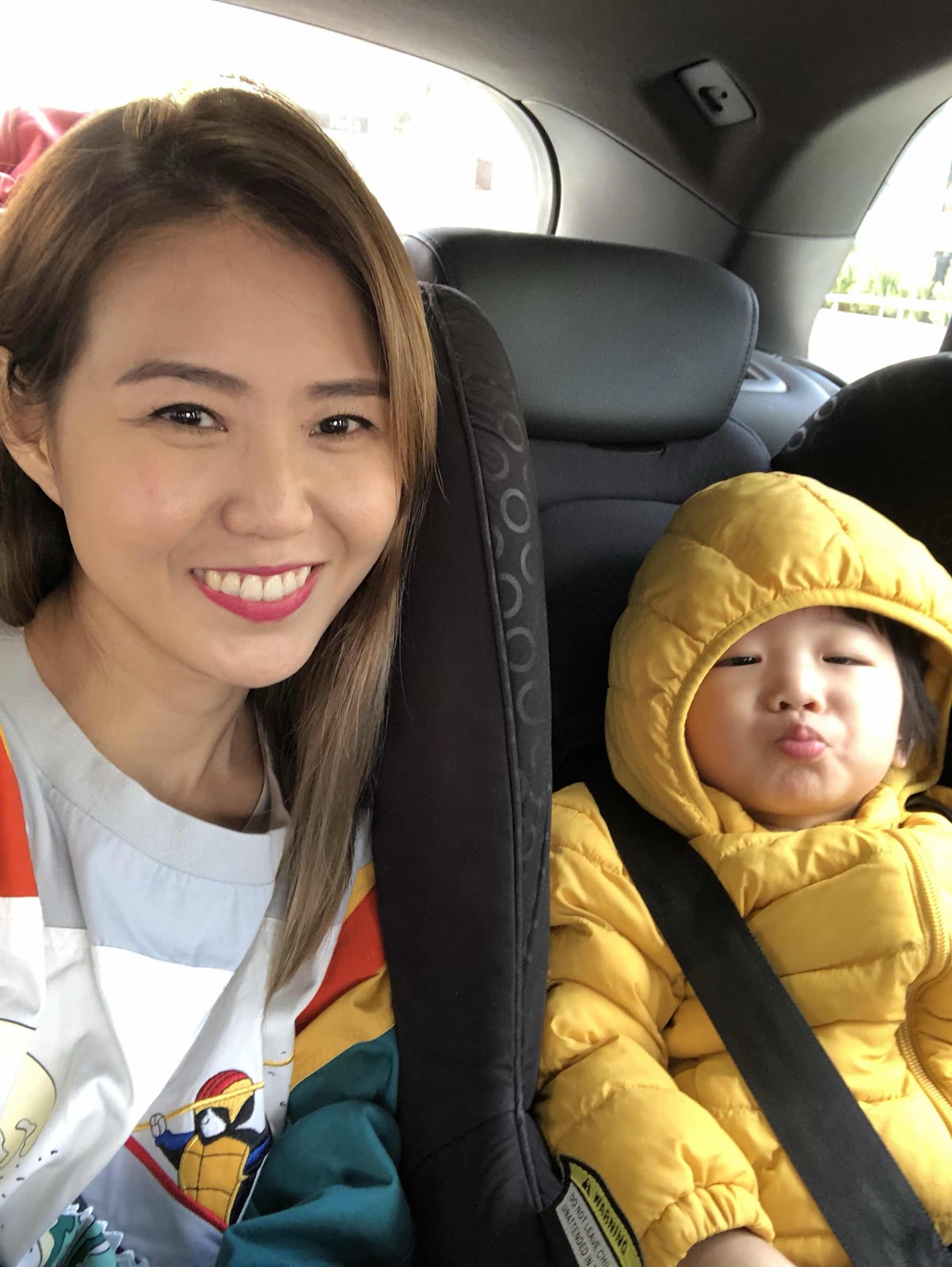 After picking up our car from Hertz,
(it was super fuss free and simple)
we headed to La Veen Coffee. 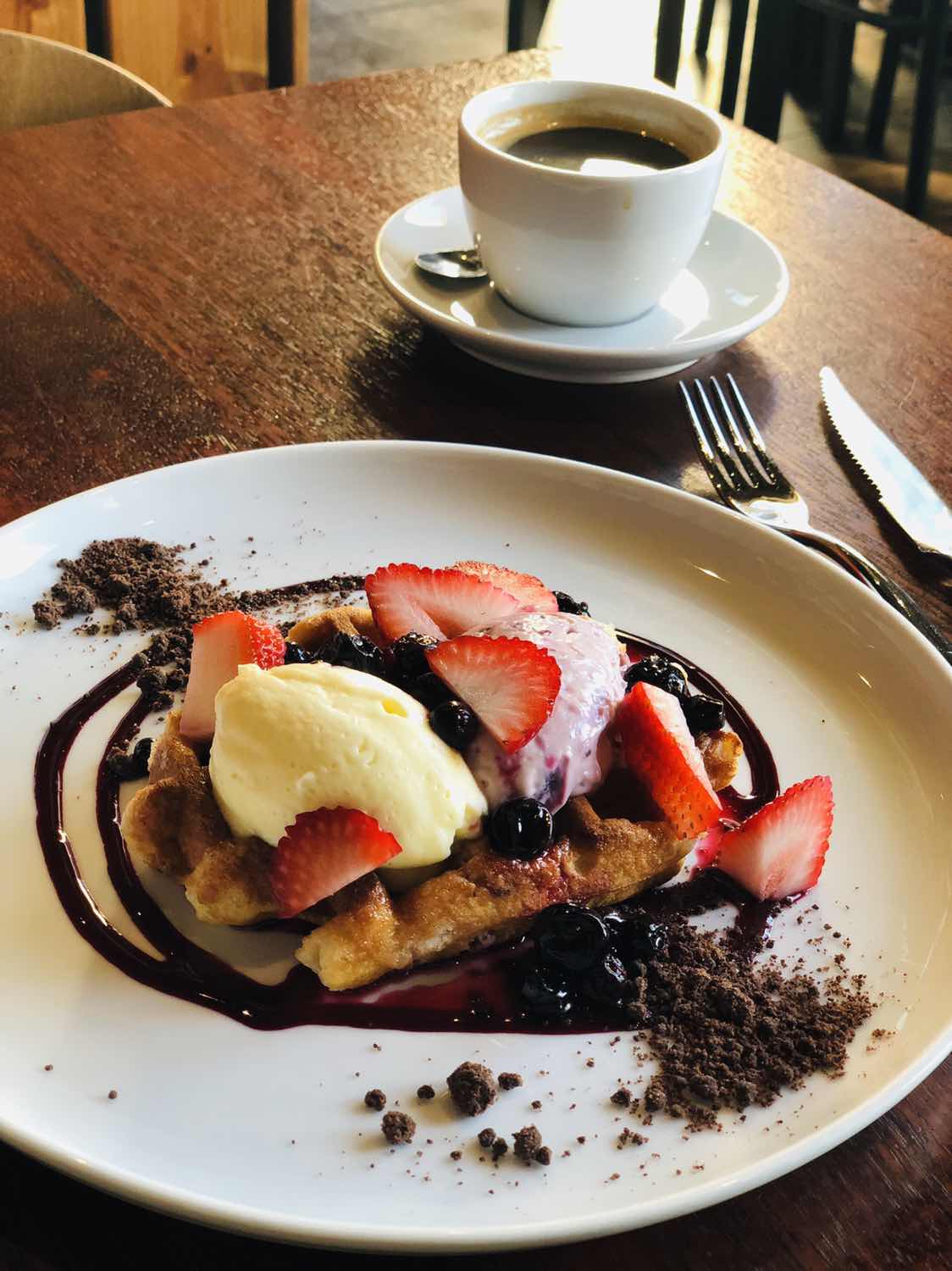 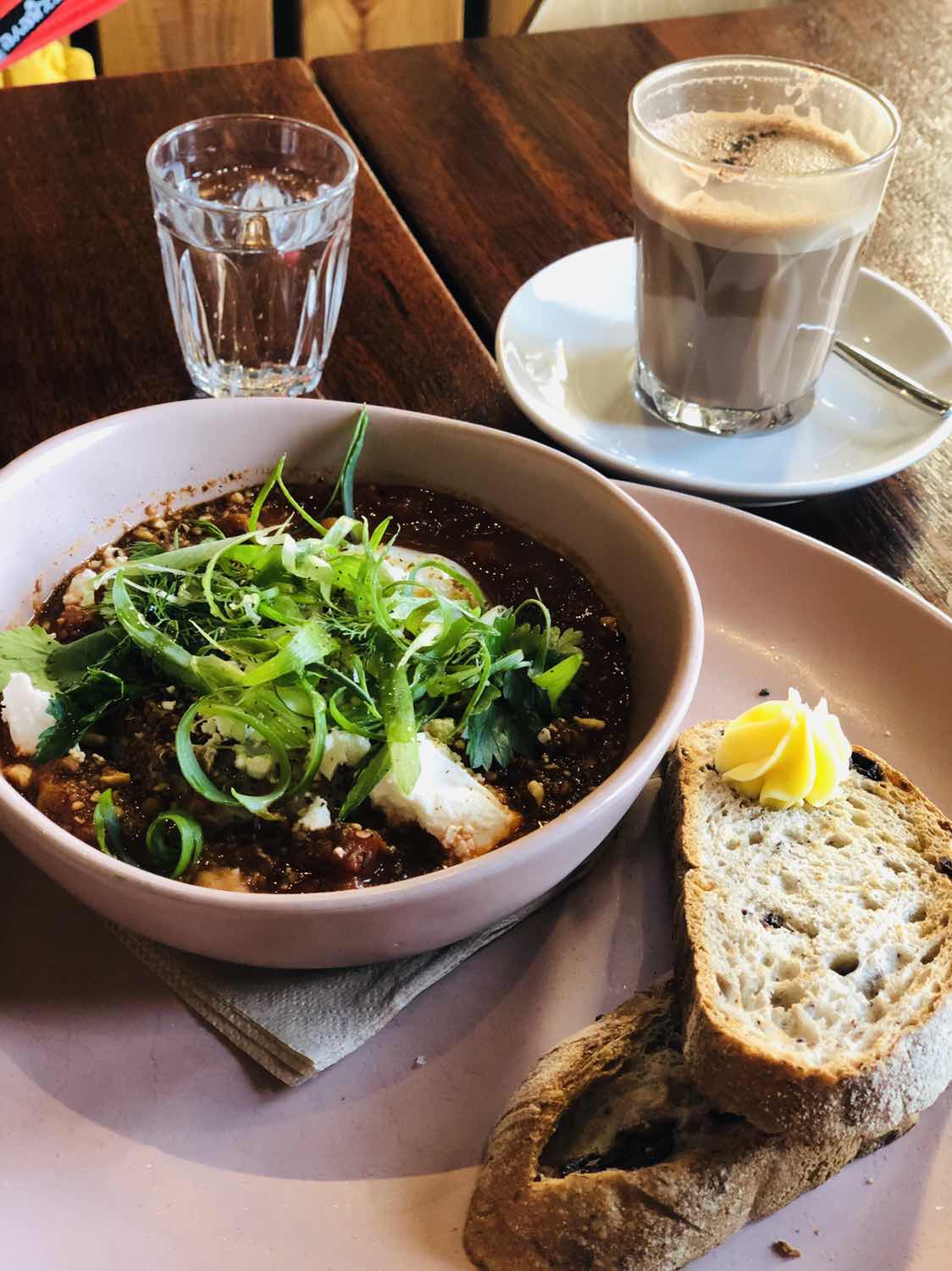 To be honest the food looks great but the shakshuka was much better than the waffle!

The opinions were just taken off their articles, so don't take my word for it!

Anyway, Sayers Sister is rated #1,
and didn't disappoint the last time I had breakfast in Perth,
so if you have time for only 1 cafe I'd suggest you head there,
it's still the best I've tried!

Momo woke up and we decided to check out Flora &Fauna -
he didn't eat too much of it,
but he had fun running around as the dining area is all alfresco. 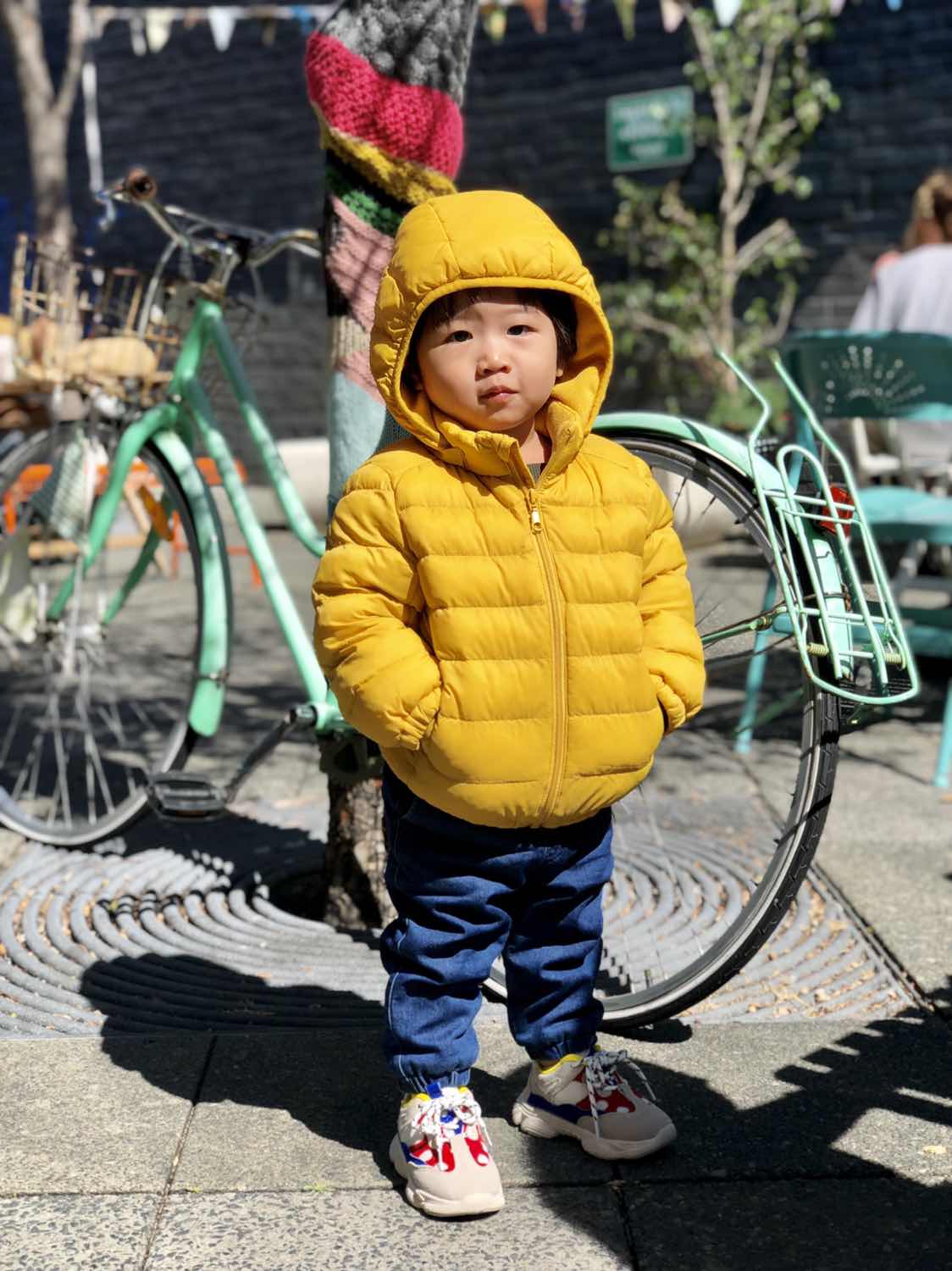 I've also taken a liking to try vegan food recently
(in light of the problem of animal agriculture - bad for the planet, bad for your body)
so I think this is a great place to check out! 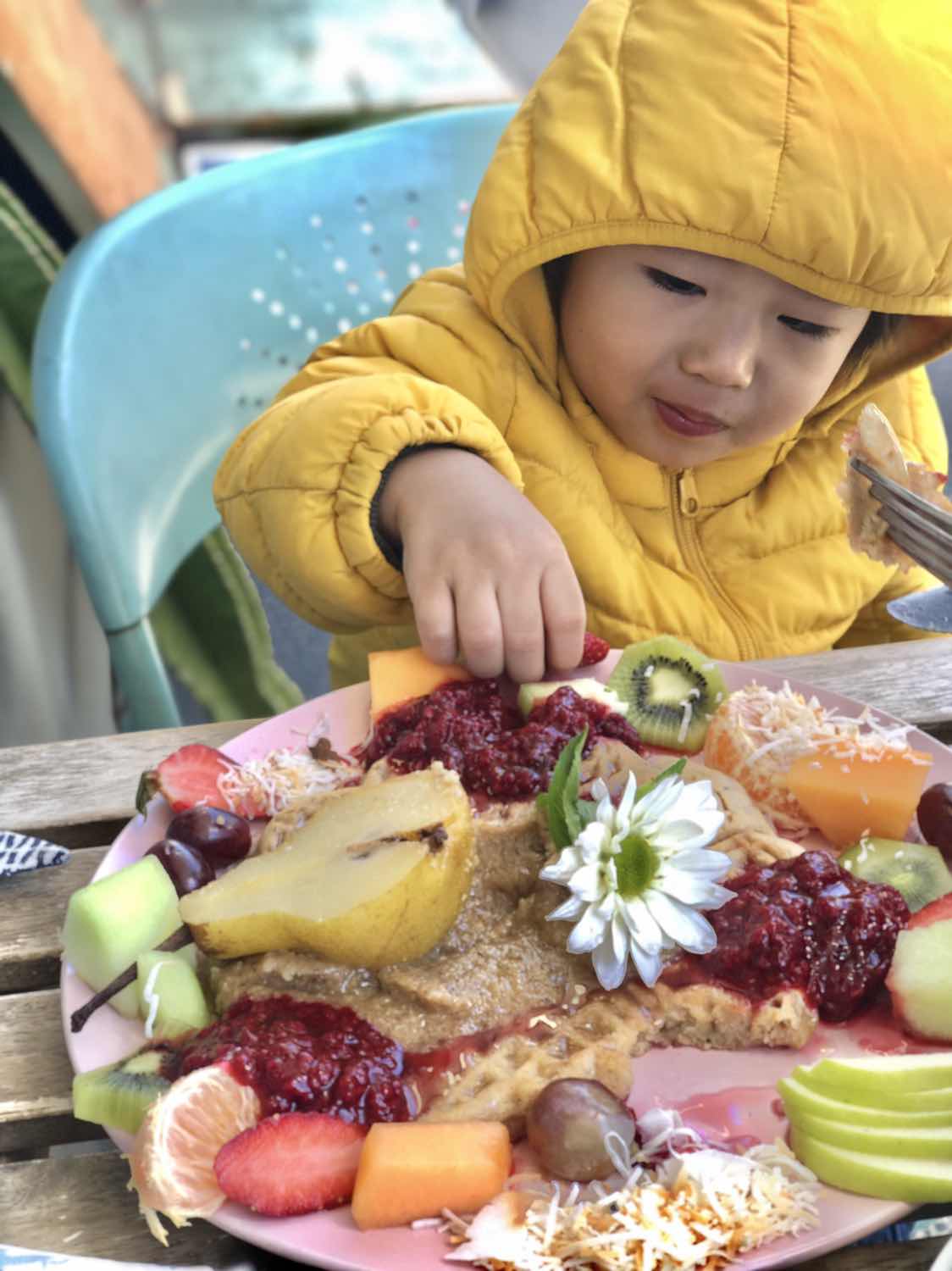 We tried Cicerello's before,
check out here for tips -
and wanted to try Kaili's
but fate had it that it was closed!


So we headed to Cicerello's again,
but ordered Premium fish instead of Traditional this time
(see here to know why!) 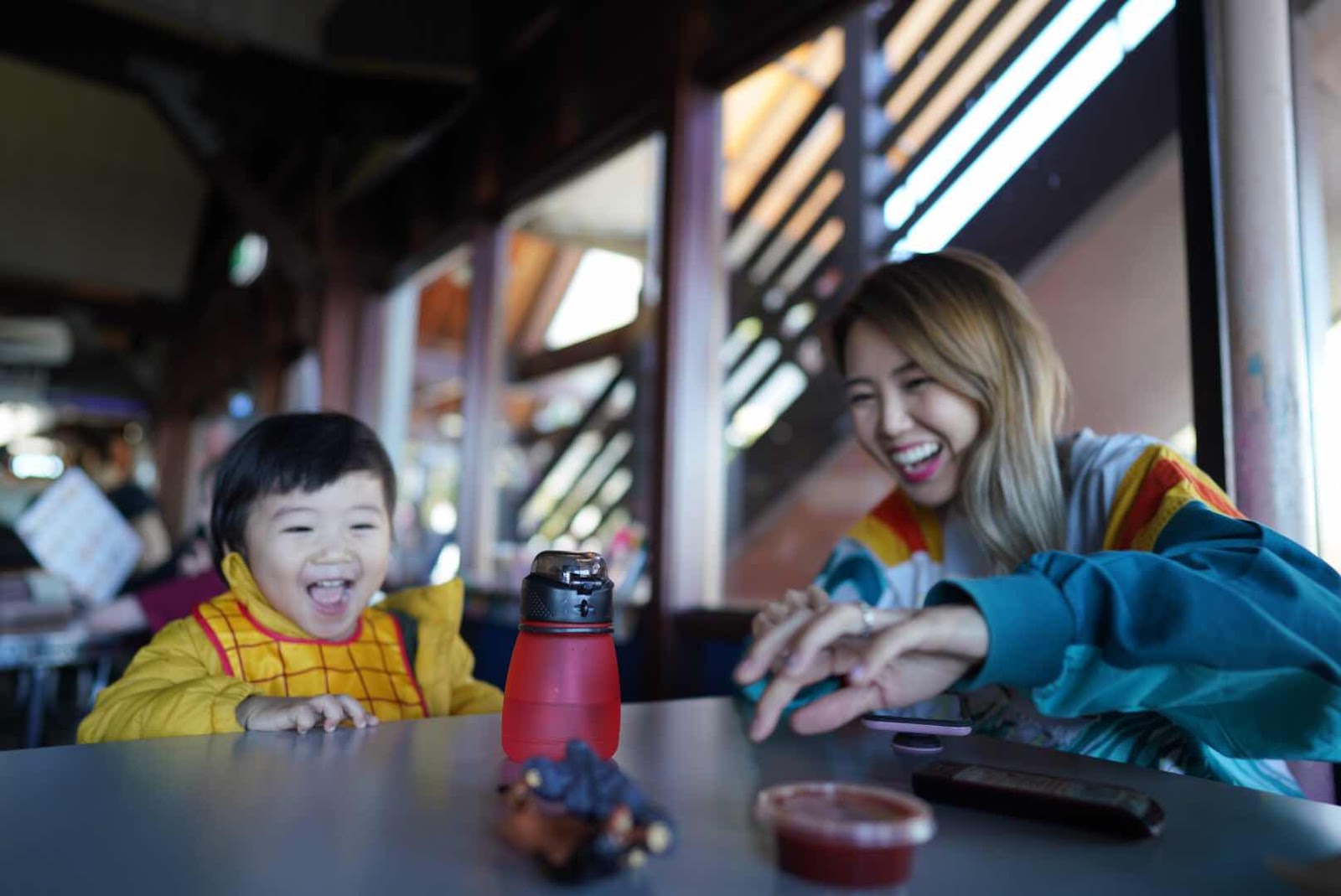 The boardwalk was just beautiful,
and we had a really nice walk to
Little Creatures Brewing! 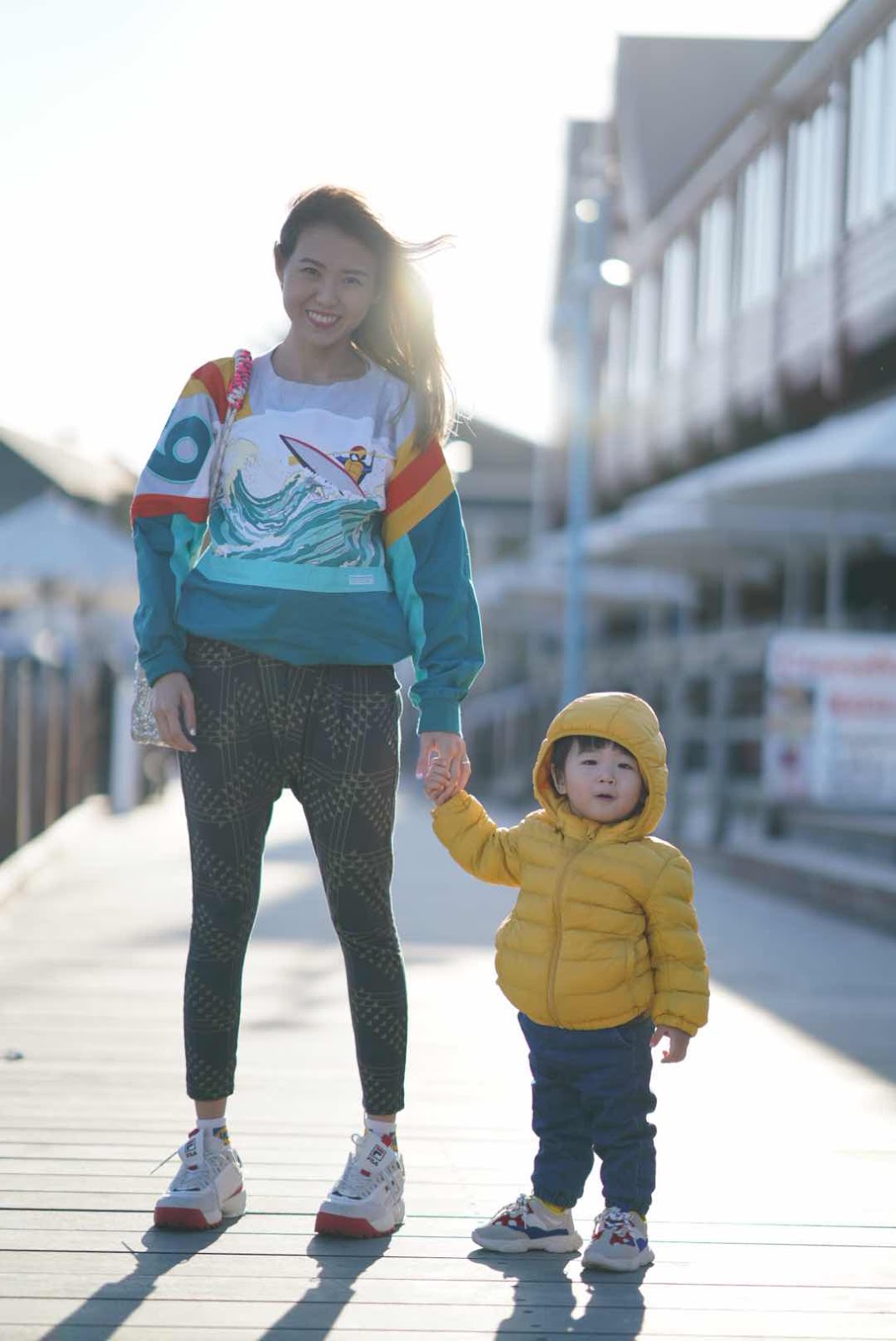 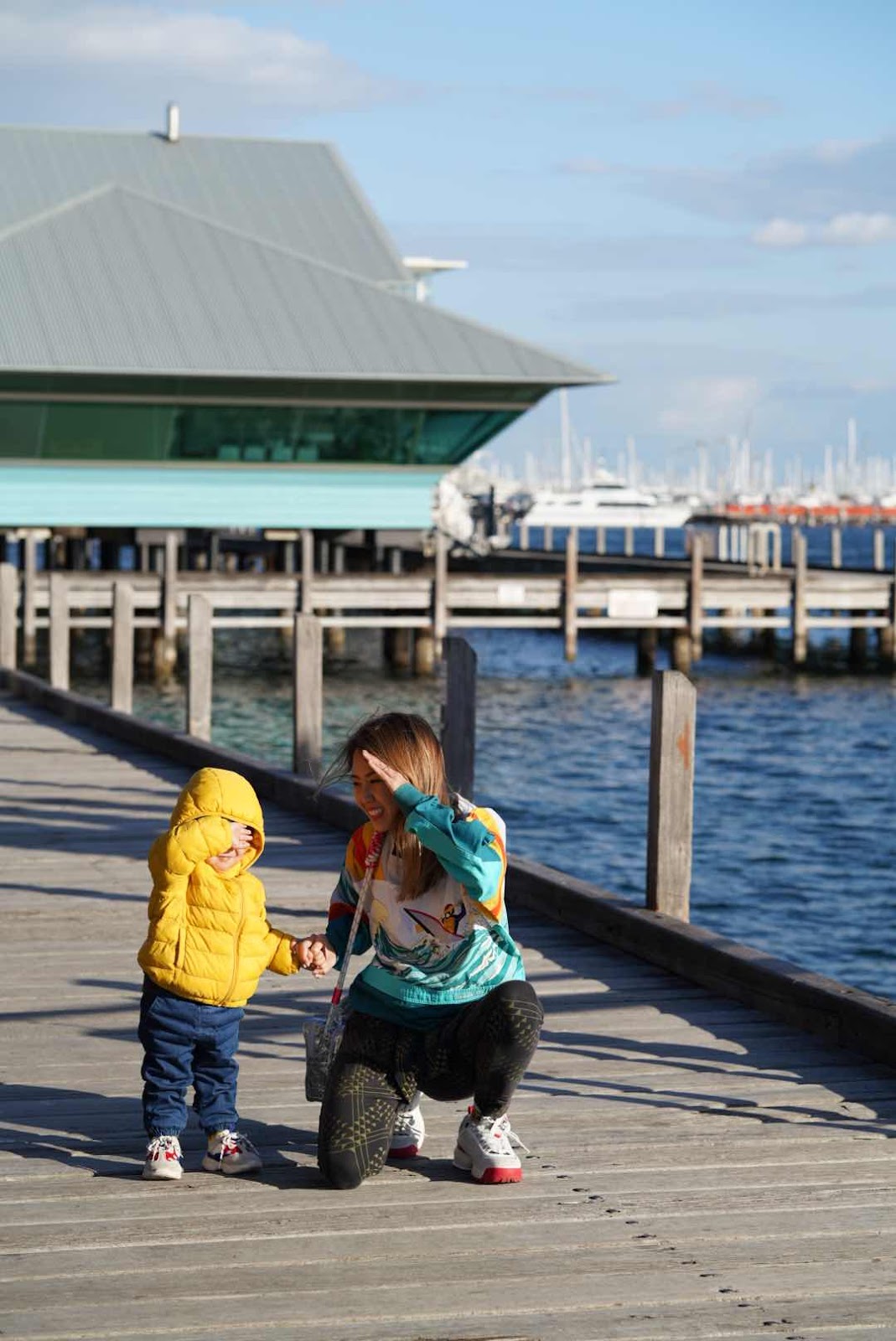 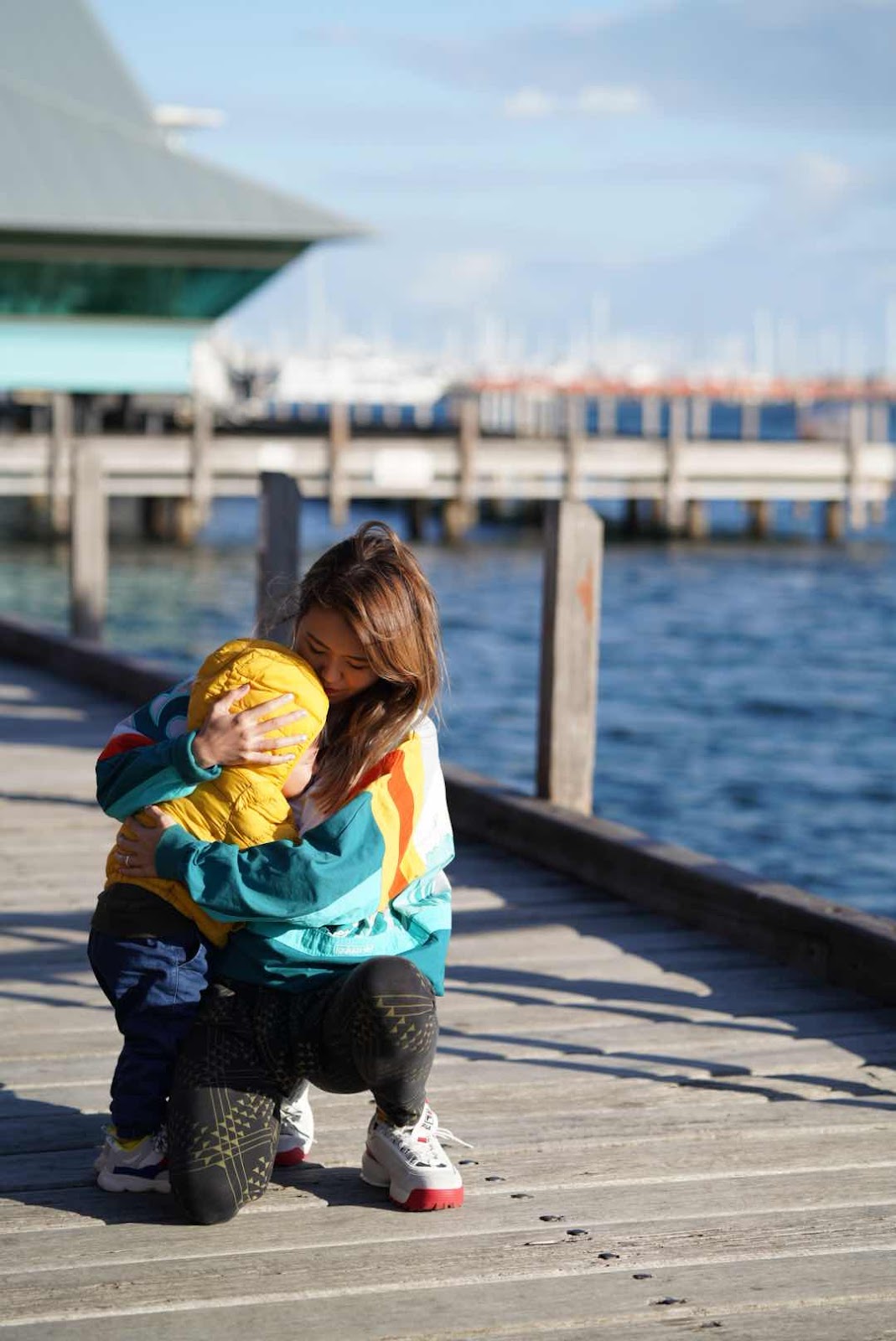 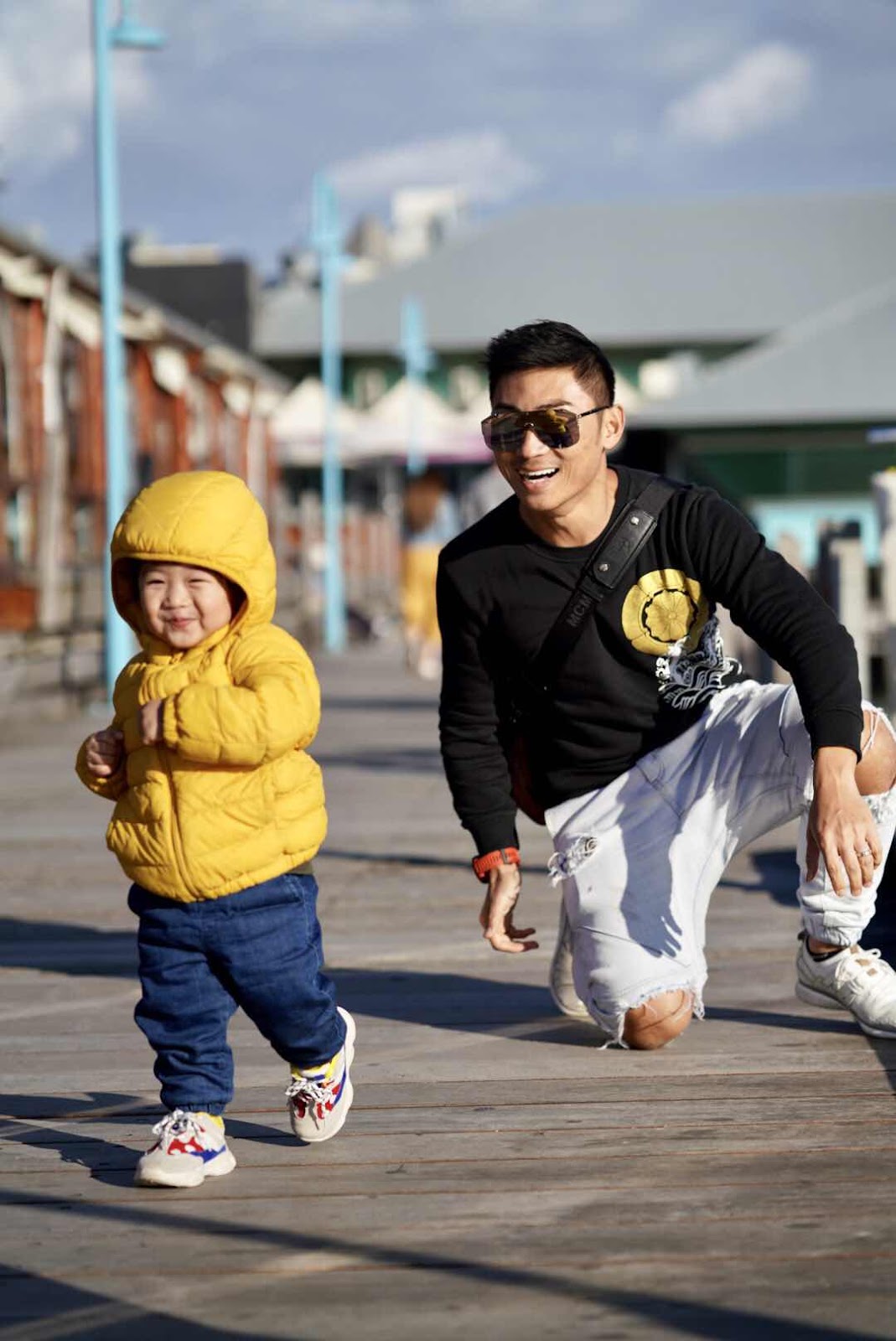 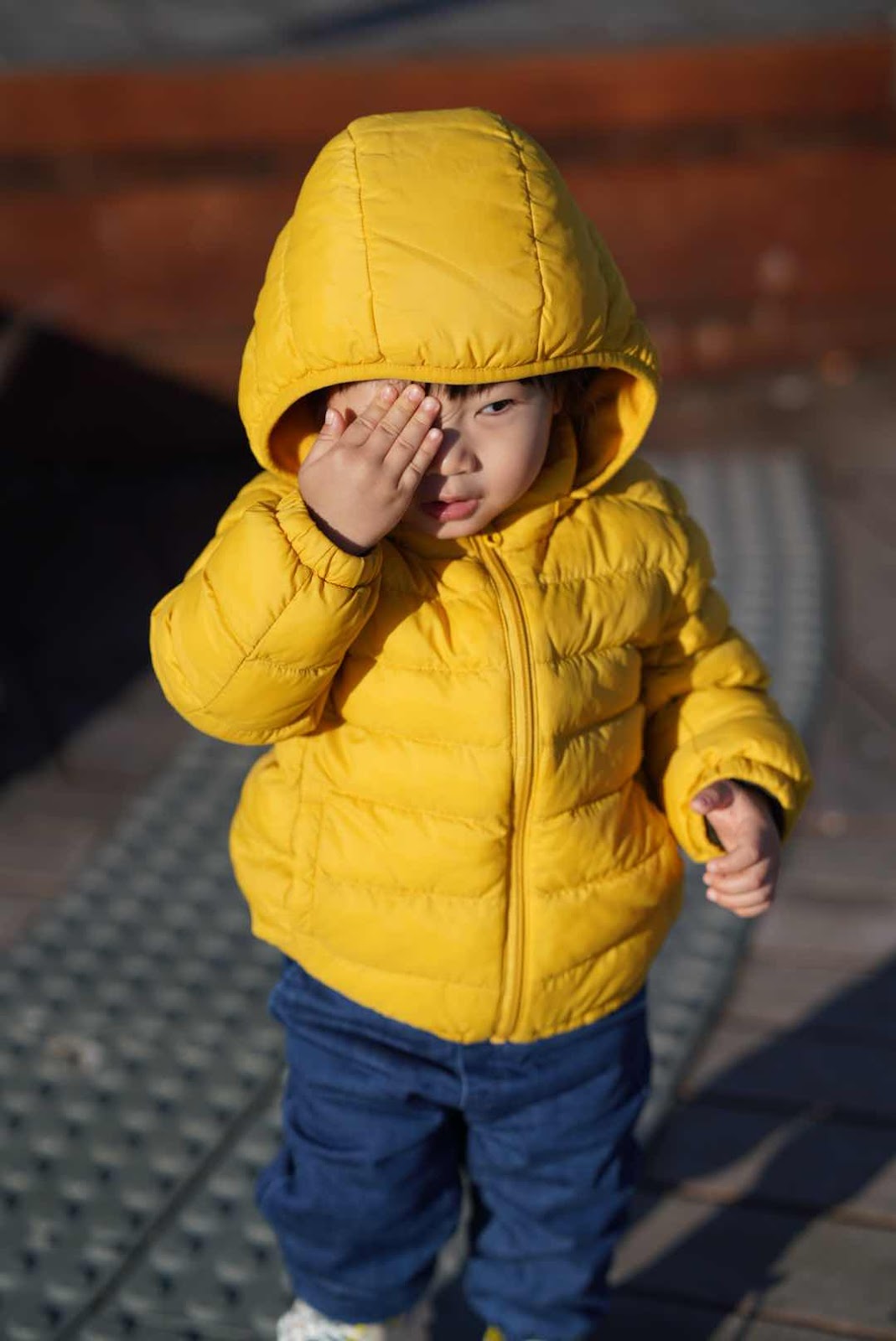 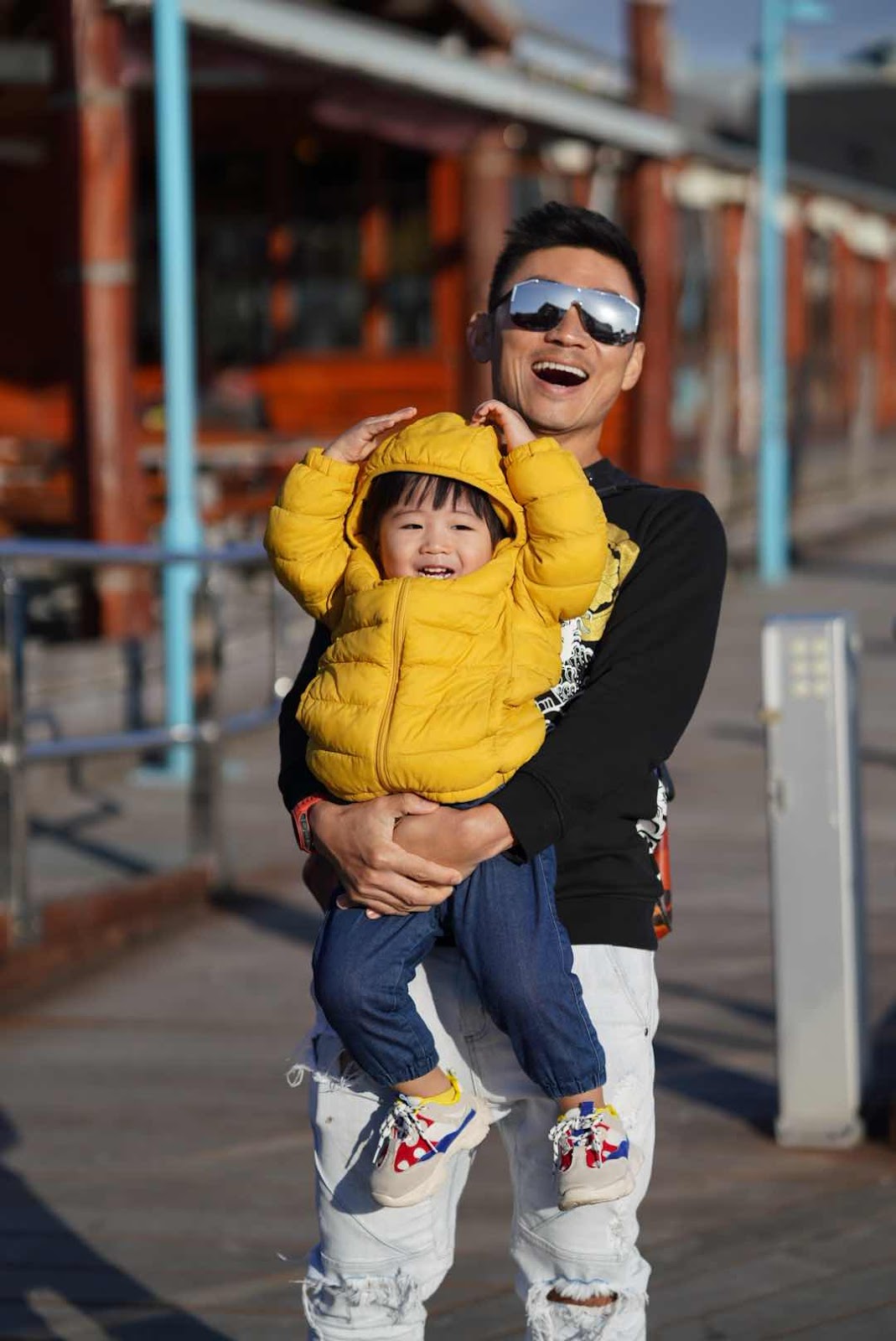 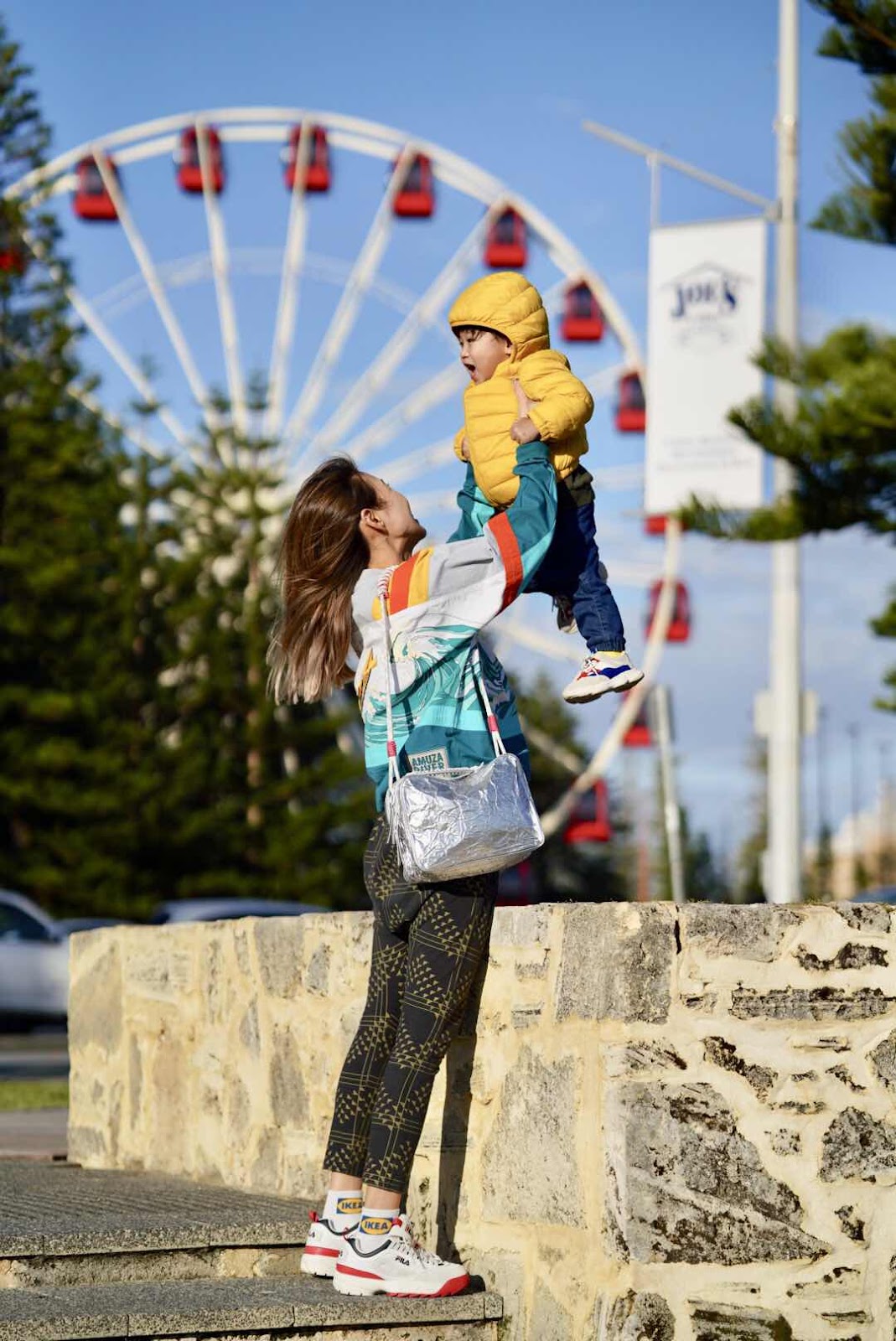 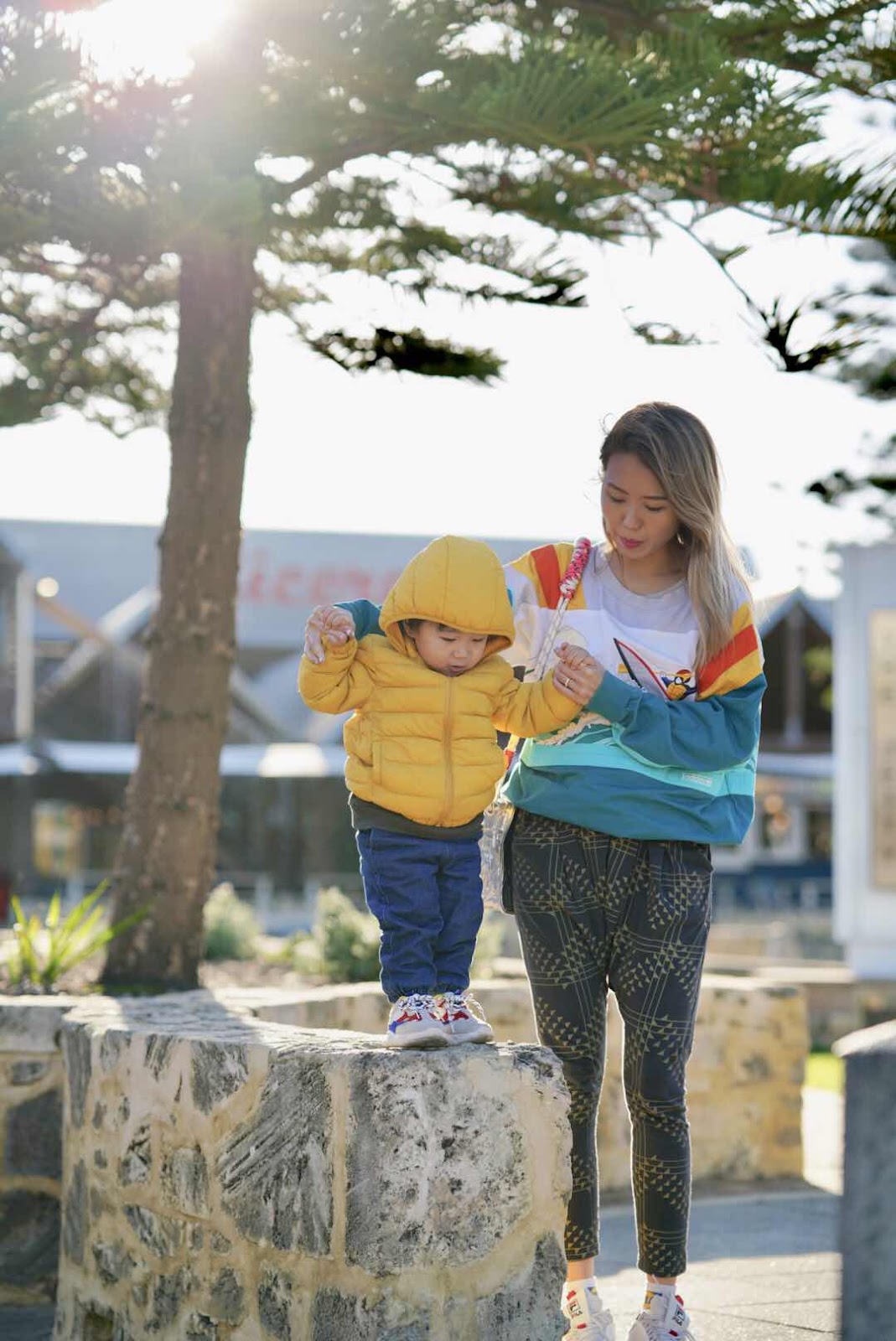 Taught Momo how to say 海鸥！ 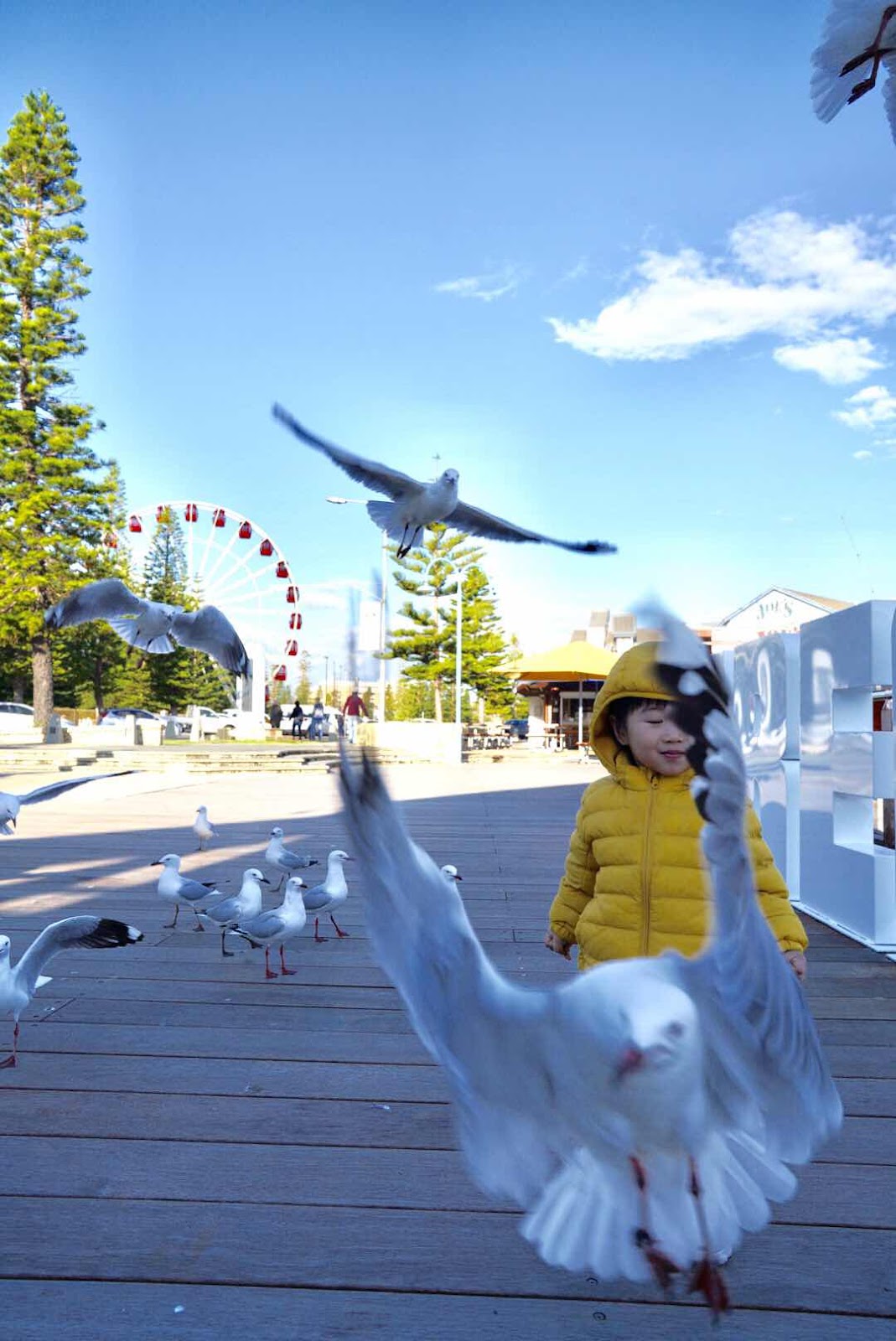 We headed to Fremantle Market later,
tried some famous Levi's doughnut -
it was simple but really good!


To be honest we took our own sweet time,
and even checked out some Watertown Brand outlet shopping
and by the time we headed to Margaret River we were pretty much driving in the dark.

I don't suggest this!
It's much easier to drive in the daytime,
so if you can help it, try to leave Perth earlier!