i've been going to Shanghai mainly for tours,
and the funny thing about touring is you develop a routine of going to rehearsals, soundchecks, and dropping by the same restaurants
that you lose your tourist instinct or drive to do anything different.


this time round with 3 Shanghai newbies I happily took the lead to bring them around!

the usual suspects, you should be familiar with :)
my buddy Einein (keyboard) and Wah Yong (bass), from KEEP! days :)

this is Dean, my manager, revealed!
He has to constantly endure my insecurities and is always asking me to relax and not to worry...
he is Mr Nice Guy #1.
when you see him on the streets please help me thank him :)


admittedly it was the 1st time I visited the Bund at night!
it was tourist rush all over again and we were soaking in the perfect chilly weather and drinking in the sights...

old-school grandeur on one shore, and shimmering skyscrapers across the waters...

as modelled by Wah Yong

and some spectacular seafood extravaganza soup with Hairy Crab!!!
yummmzzzz

many thanks to Kevin who also brought about .....

We were sponsored a pair each, so we could pick any pair from the shop! ^_^
ended picking the same pair in different colours! haha!

thanks to 达芙妮Daphne and Kevin!

we also had to check the tourist spot of 城隍庙

and queue for the authentic 南翔小笼包

okay back to work back to work...
the real reason for this Shanghai trip was that it was my first 海外商演﹗

it was for Singapore Tourism Board

very happy to be singing for this event :)

thanks to everyone who made this possible!!
Posted by K at 12:12 AM 6 comments:

2010 was a year of action for me.
After years of touring as backup vocalist, I finally released something to call my own. 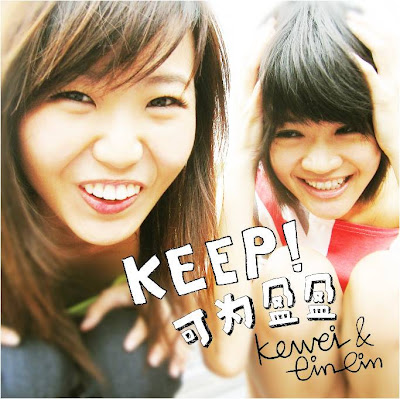 I launched KEEP! with Einein,
an independently produced/marketed/sold EP (1000 copies) that was only available through mail-order (which we handled ourselves entirely),
created our own website in a few days,
and held a mini-tour in Hong Kong (Backstage), KL (No Black Tie), Taipei (Riverside Cafe), Kending (Spring Scream Festival) and Singapore (K-Union). 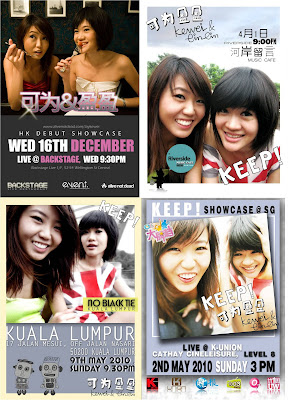 We met our idol Khalil Fong (who came to our show in Hong Kong!!!) and were invited to PK for SuperIdol in Taiwan... 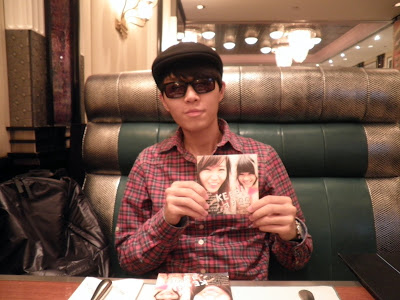 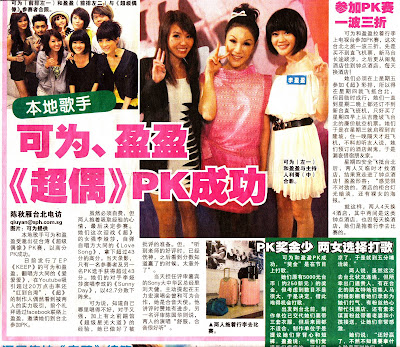 We filmed our MV in Bangkok, with the help of Cheong from Playhouse Pictures, who volunteered his services, inspired by our passion and fired up to work with people who were like himself.


We sold out all our copies, with about 20 copies left at Crazy World Cafe.
We've moved to digital mp3 sales at CDBaby and iTunes. 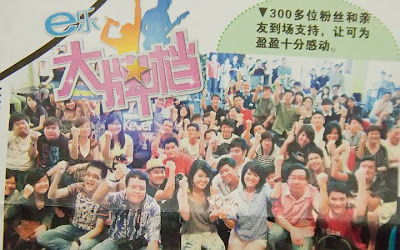 We were just 2 girls who decided to do something for ourselves, supported by our fans and Youtube viewers, who were generous in dispensing super supportive comments, who were genuinely inspired by our passion for sharing our music, for keeping up with our videos and updates.

When we decided to launch an EP, we had to muster all the resources we had,
to design and print the EPs,
to arrange and record the tracks,
to deliver the product through mass media (radio, magazines, press)

We have to thank everyone who helped us along the way, who believed in us,
who joined the ride for an amazing chapter that KEEP! had achieved. 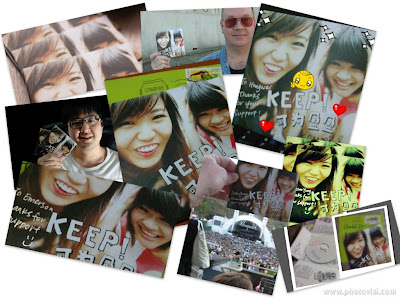 it was so much fun, i really want to do it all over again.


The 2nd half of 2010,
i took my recording career one step further,
by releasing a full-length album, distributed regionally. 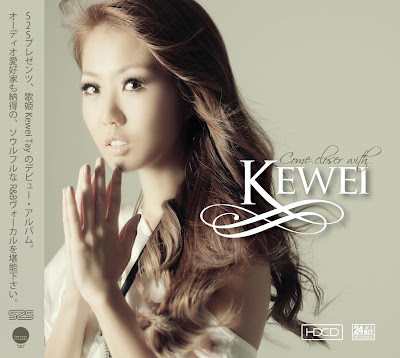 my album preview concert was my first ticketed show,
and it was held at the Esplanade Recital Studio,
sold-out to loyal fans who have followed my career thus far 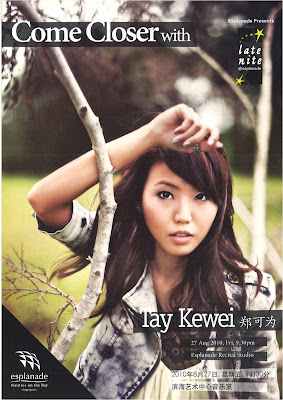 the album was launched with much support from the superstars i've worked with,

i sang a duet with Christian Bautista 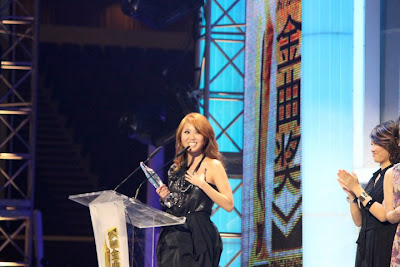 promoted the album everywhere I could 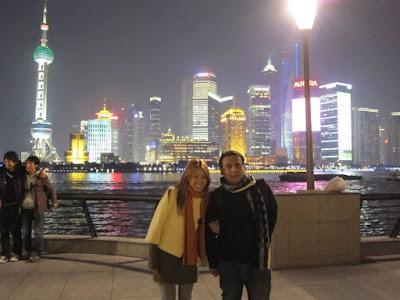 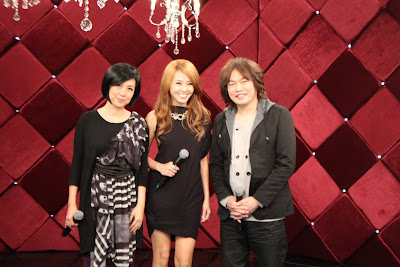 collaborated with the Philharmonic Winds 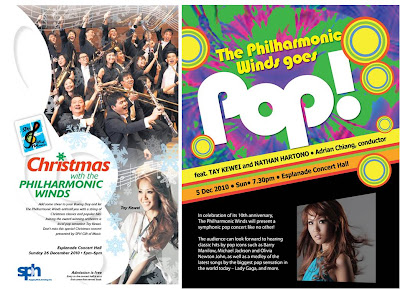 I have to thank all of you reading this,
for being kind towards me and my big dreams,
and for all your Youtube views, Facebook likes & comments, spreading the word about my music, for every single little thing you have done which ennobled my 2010.

This year,
my resolution is to Action on all my words.
Posted by K at 9:23 PM 5 comments: