So I was at the Social Star Awards earlier and it was such a mega event,
at the end of the night I felt overwhelmed and half-deaf (partly due to the acoustics at the MBS theatre that just wasn't meant for Aerosmith, LMFAO and Psy. )

It was a whambam event of endless entertainment, that ranged from anything like
Overly Attached Girlfriend's appearance -
(seriously no one knew her name and it didn't matter) 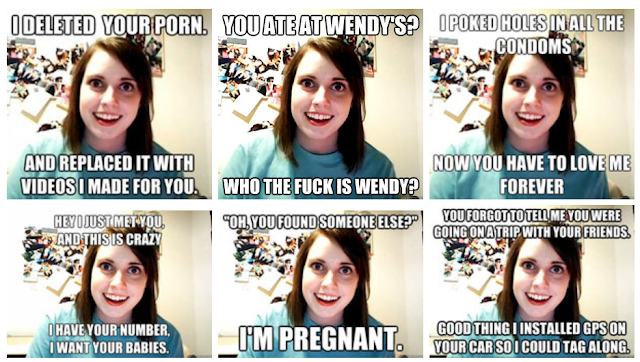 to “Drumming on Fat Guy”

to IMHO the best act of the night in terms of craft, hard work and creativity – the Wrecking Crew

and also the surreal magic of Marquese Scott

she was skipping around on stage pretending to be 10 years younger, belting out party tunes everyone knew

R&B superstar Eric Benet honestly felt out of place since R&B is so dead it is almost reviving (I HOPE!), he didn't even bother to say goodbye or thank you and exited the stage before his song ended -_-”

and the hair-tingling presence of Psy (more so because of his massive records on Youtube than anything else), how he seemed so grounded and humble instead of spewing fluffy thank yous.

“... great to know that an international show like this is first held in an Asian coutry..!”

definitely drew cheers by inspiring Asian pride in the house!

But at the end of the event I just felt like I was slapped with wave after wave of shallow entertainment that is so typical of social media.

It was HAHAHA, next.
WOW, next.
WTF was that, next.
A huge mish mash of humour, music, dance, random crap, gimmicks, next next next.
For anything that couldn't sustain our attention for more than 2 minutes, we were a restless crowd.

I'm not discounting anyone's hard work, showing disdain or pretending to be holier than thou.
Social media has brought all kinds of talent the attention they deserve, but also so much throwaway entertainment that is devoid of any depth or meaning.

I honestly feel that the numbers race to social media popularity is soulless.
I applaud the efforts to organise and celebrate social media popularity at a staged event, but lumping all random acts together in one night is just overkill.
Even the acts that bore talent and creativity seemed like watered down gimmicks. It was just too much noise, no space for my brain to process anything I've just watched.

Time to go back to reading books, articles, food for the soul.
had enough of this fast food media for now.