I was really excited to be part of this show, and mostly thankful to my awesome band who spent countless hours rehearsing with me to make sure it was perfect. 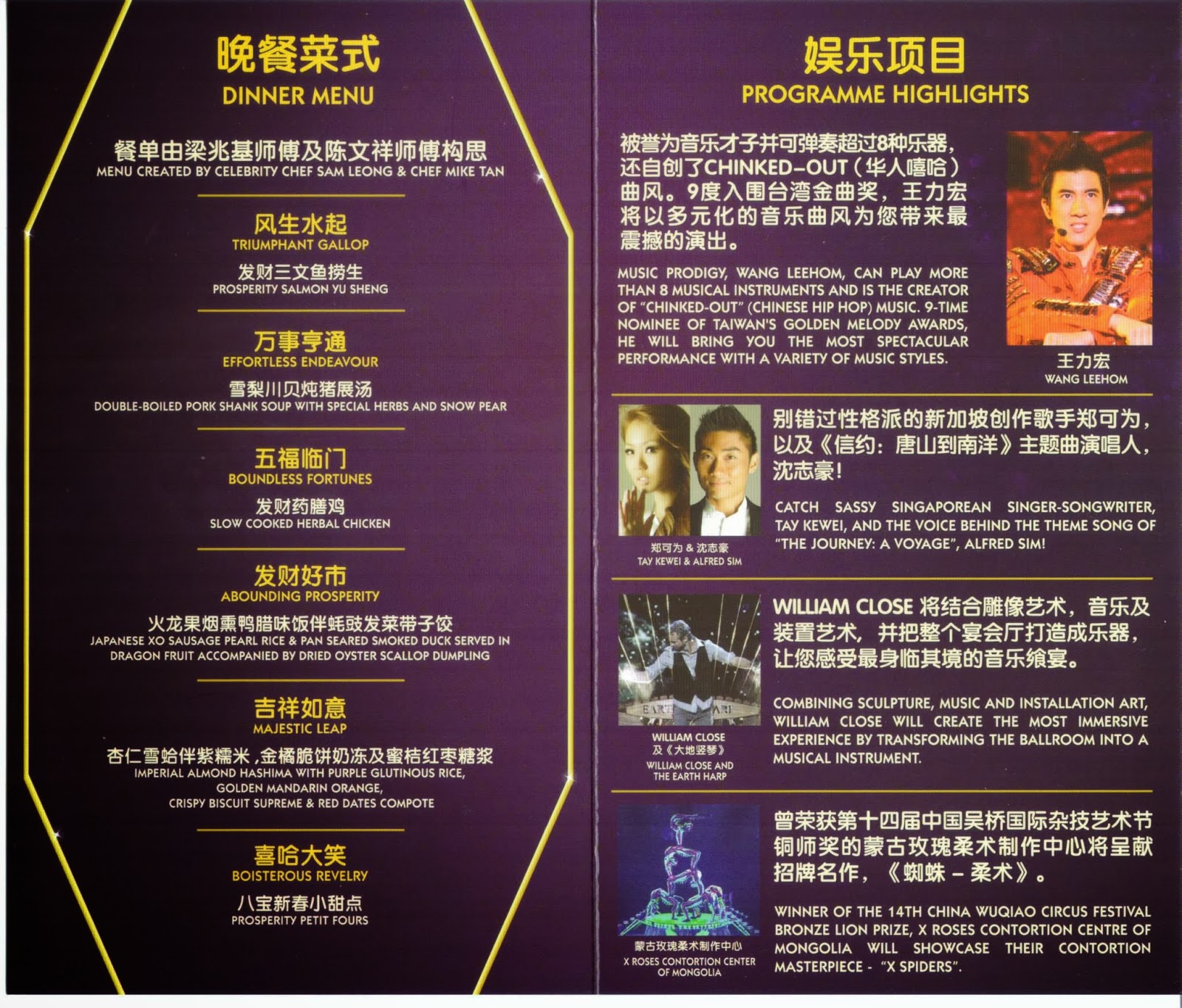 We performed for 2 nights for the VIP guests of Resorts World Sentosa,
and when I was glad to be headlining the show with WANG LEEHOM!!!


The first time we saw the stage we were pretty blown away! 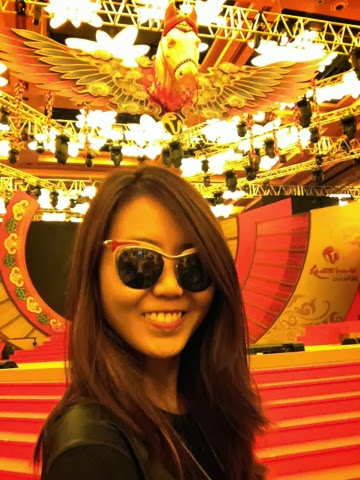 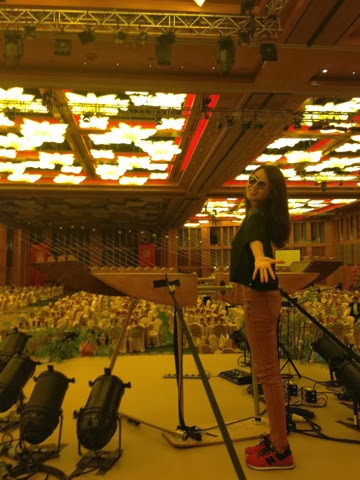 One of the headlining performances was the international act that performed the Earth Harp, whose strings stretched across the ceiling of the entire ballroom! 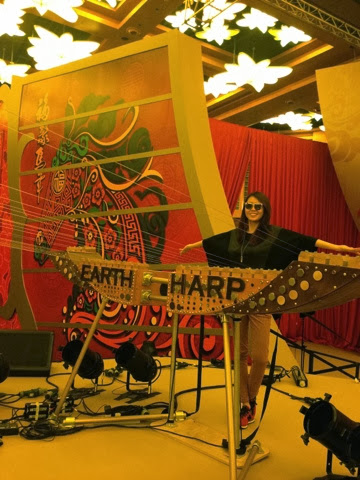 Alfred featured here, who performed together with me...
He recently sang the Mediacorp Channel 8 blockbuster drama 唐山到南洋 theme song, and everyone thought it was sung by Jacky Cheung 0_0 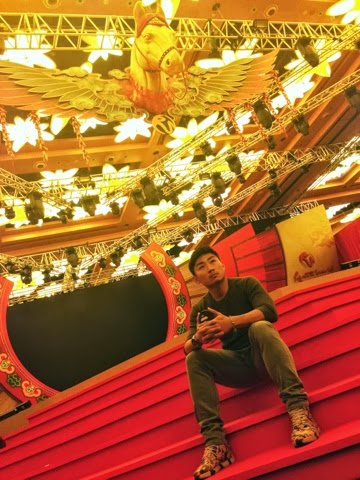 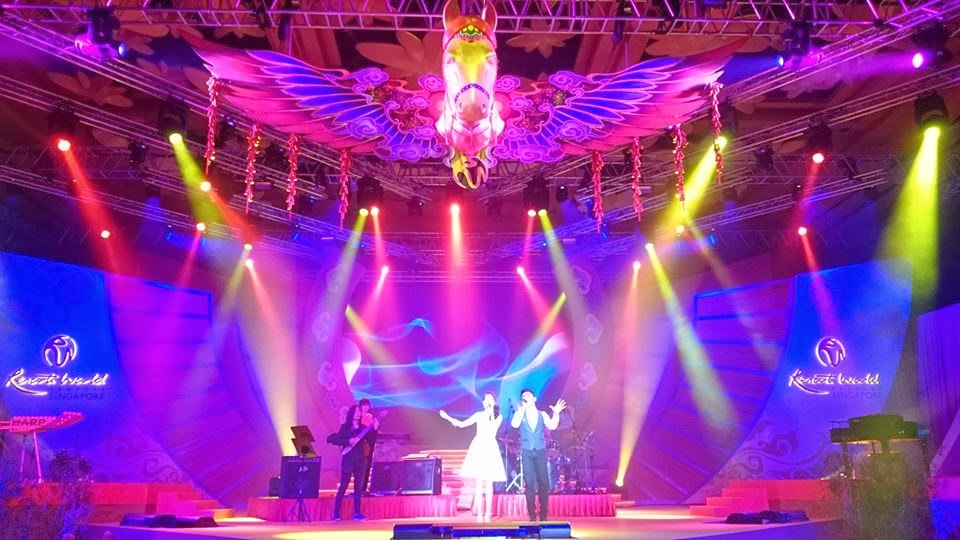 Thanks to Bob Chan for this shot! :) 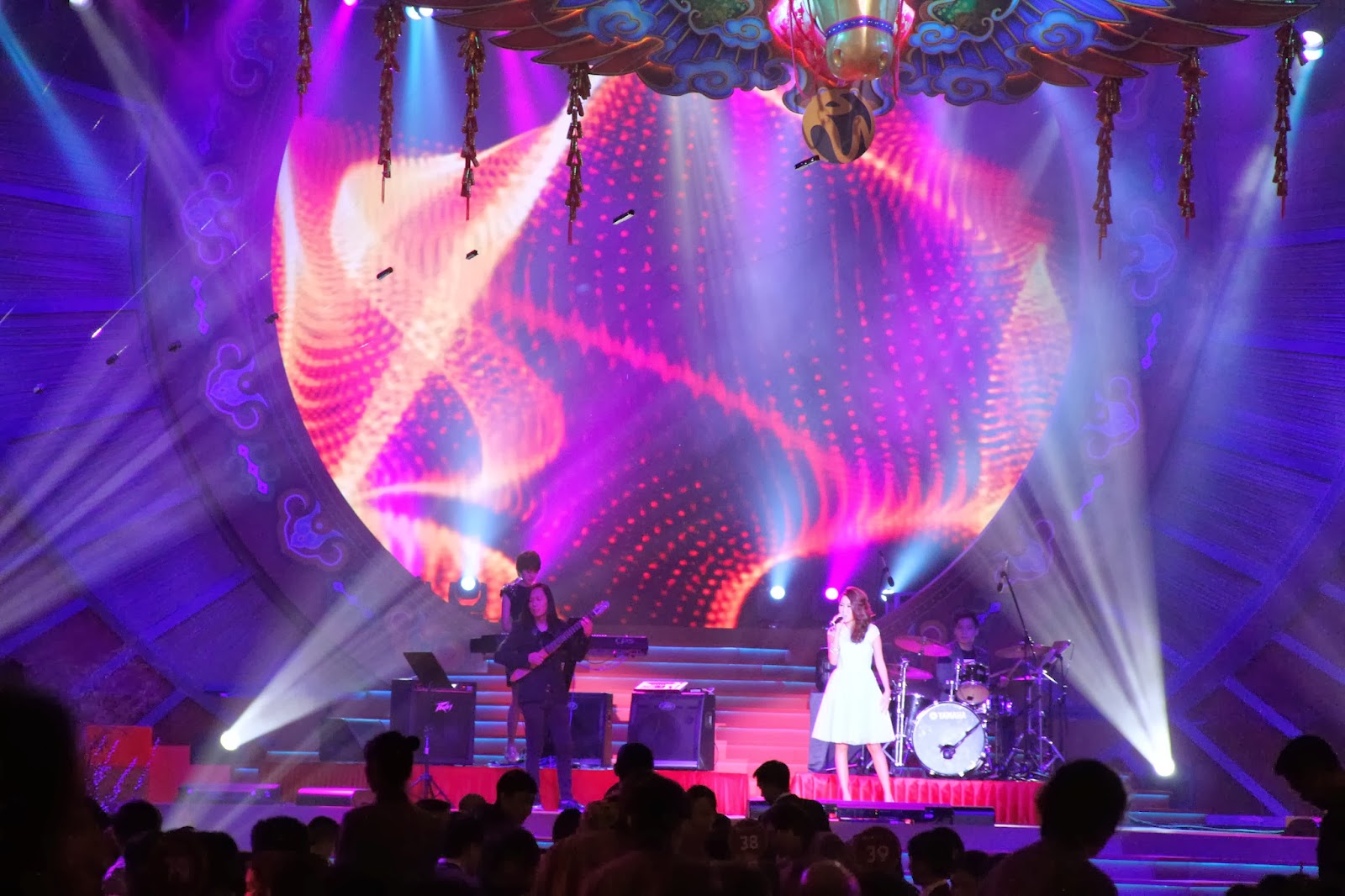 The stage setup and lighting was absolutely stunning. 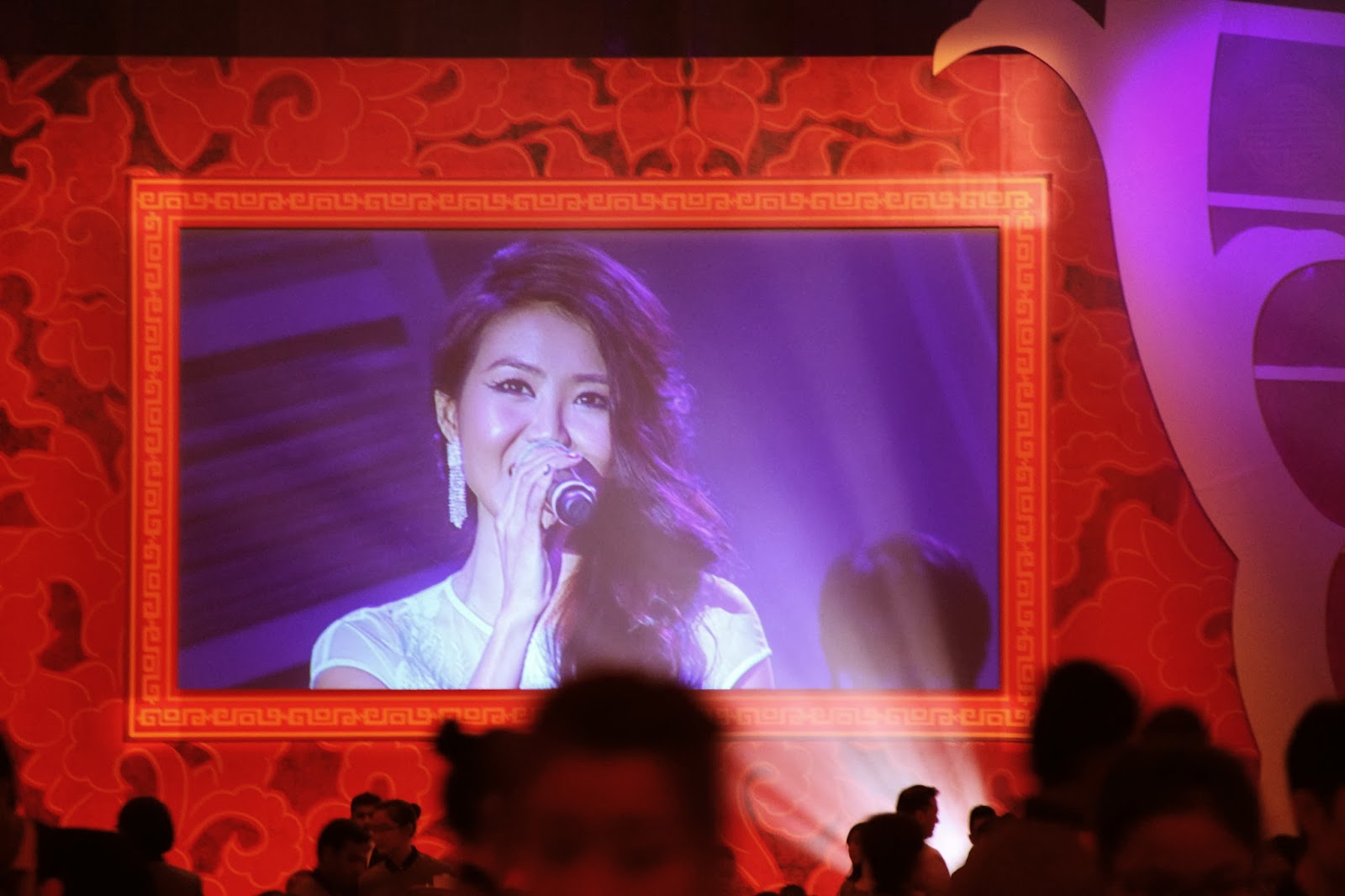 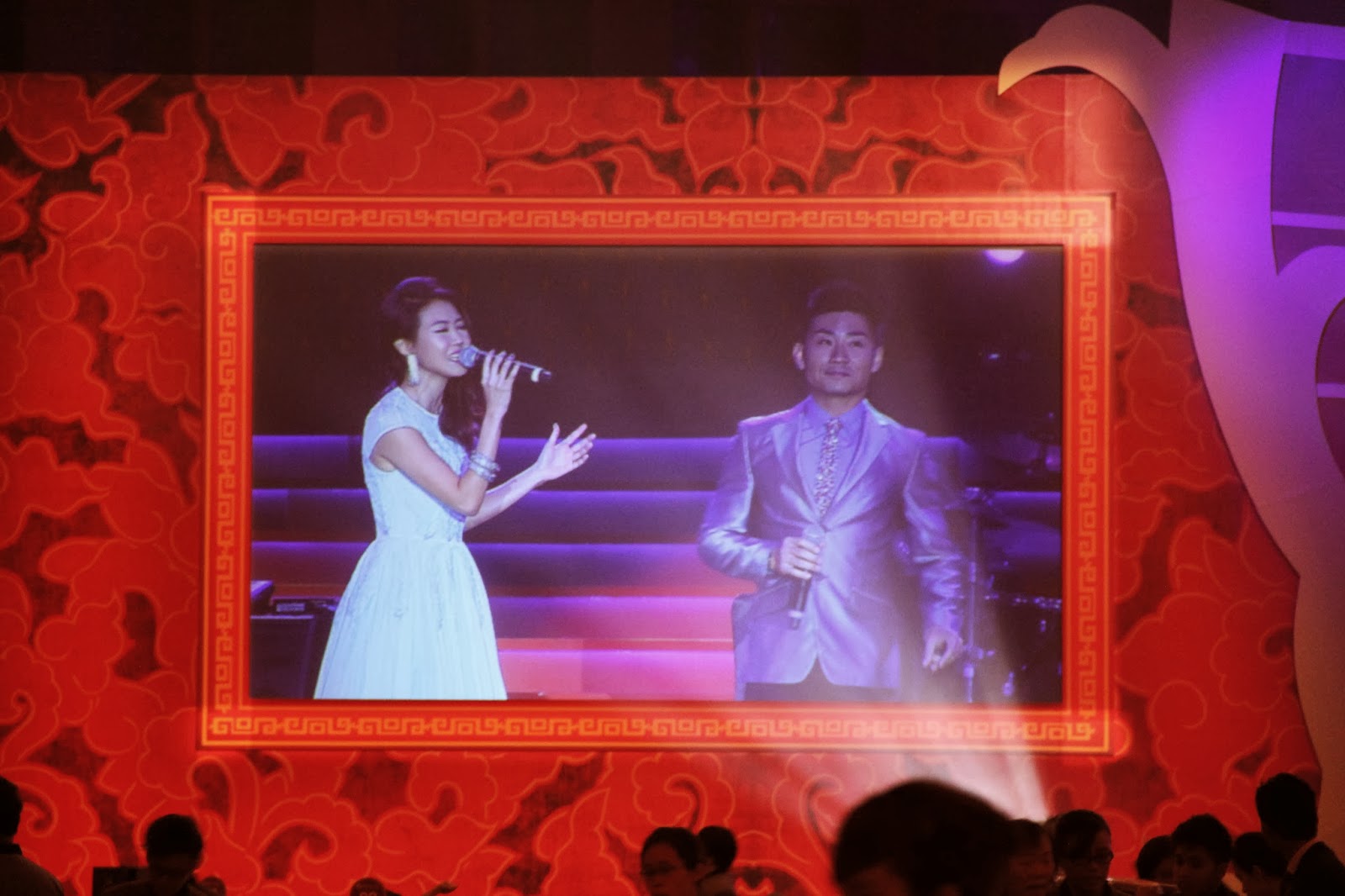 I played the erhu as well, trying to work in as much swag as I could humanly muster!
thanks to Mike Hoi from LiveStudios for this lovely shot! 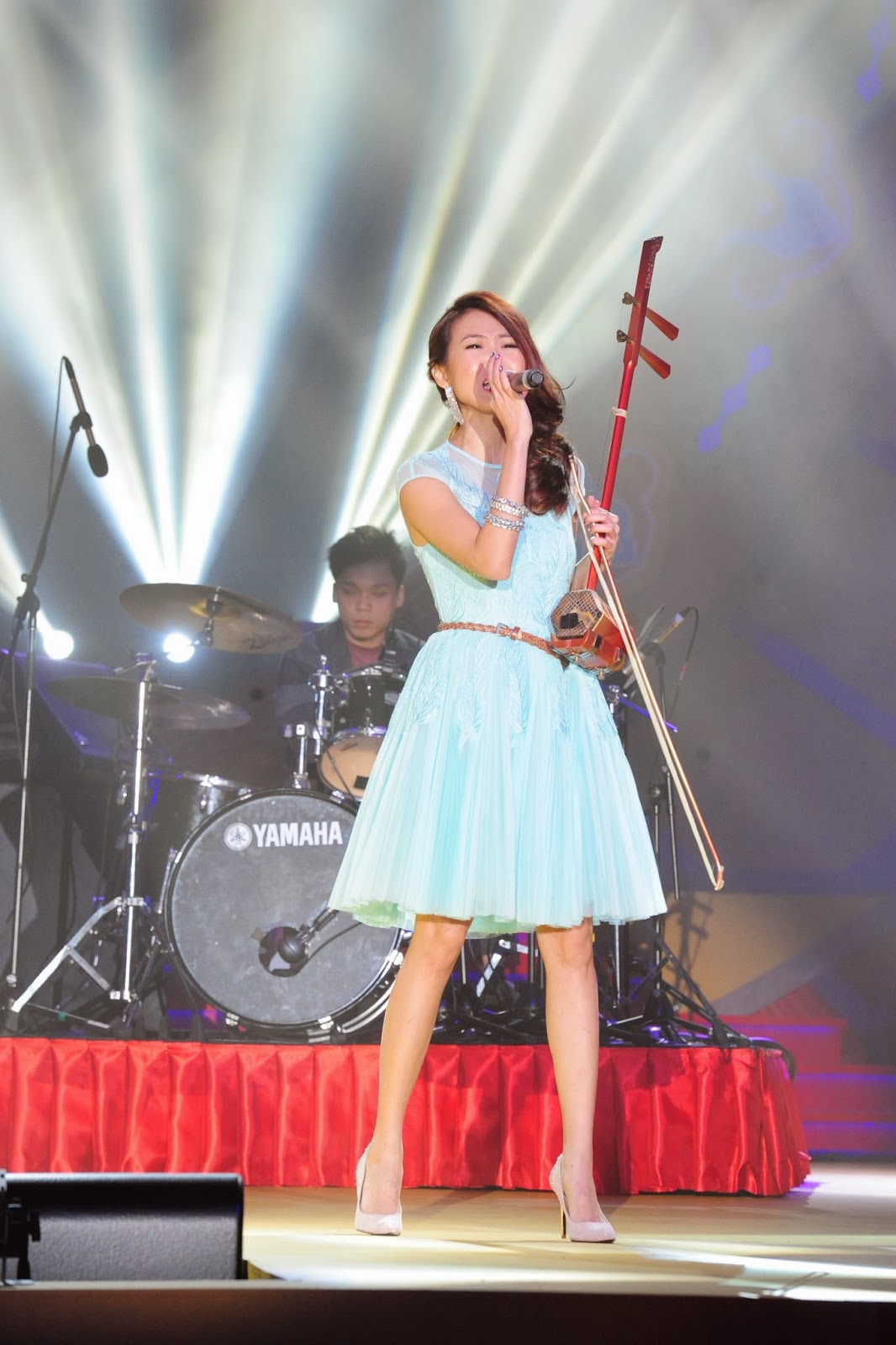 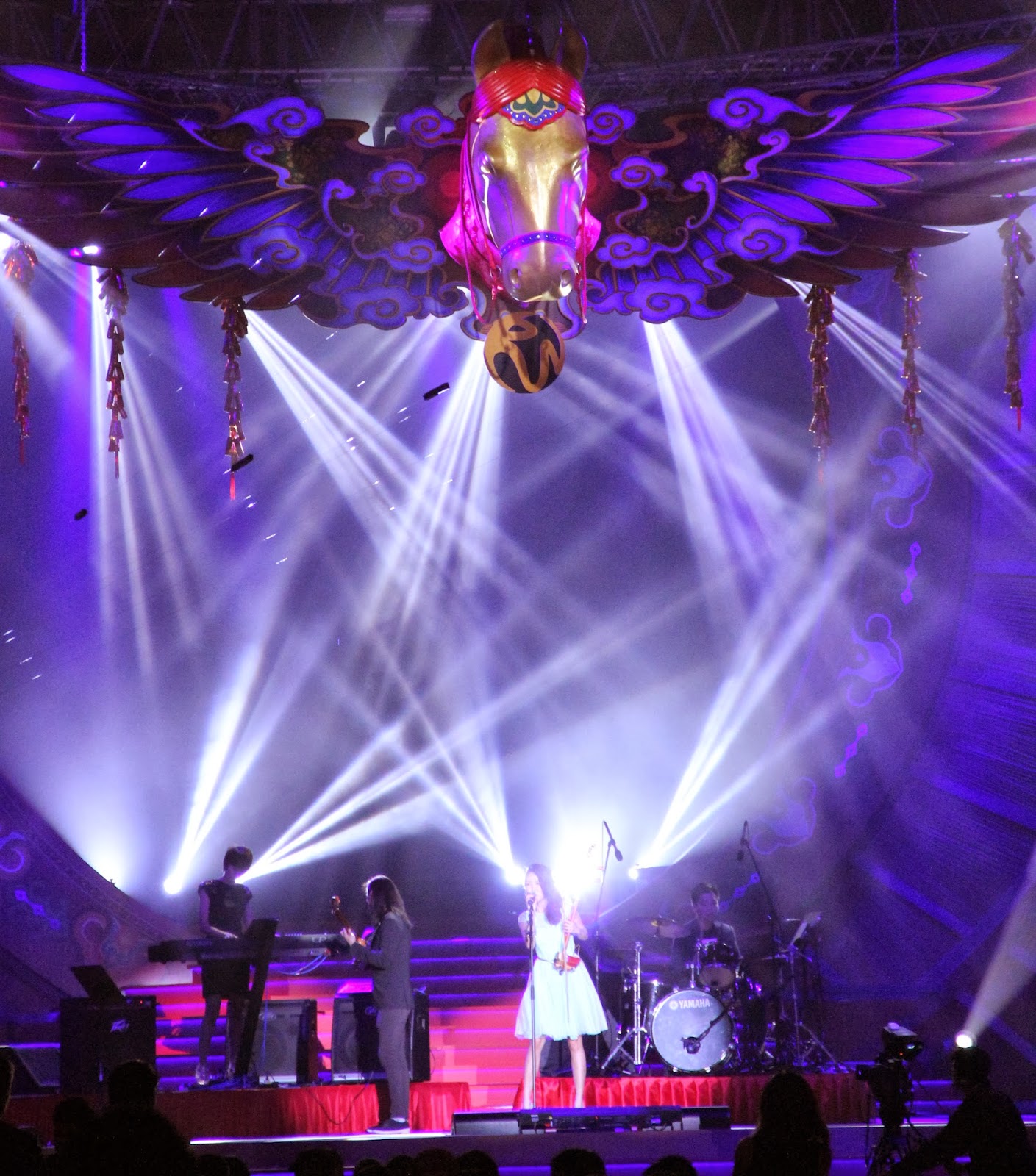 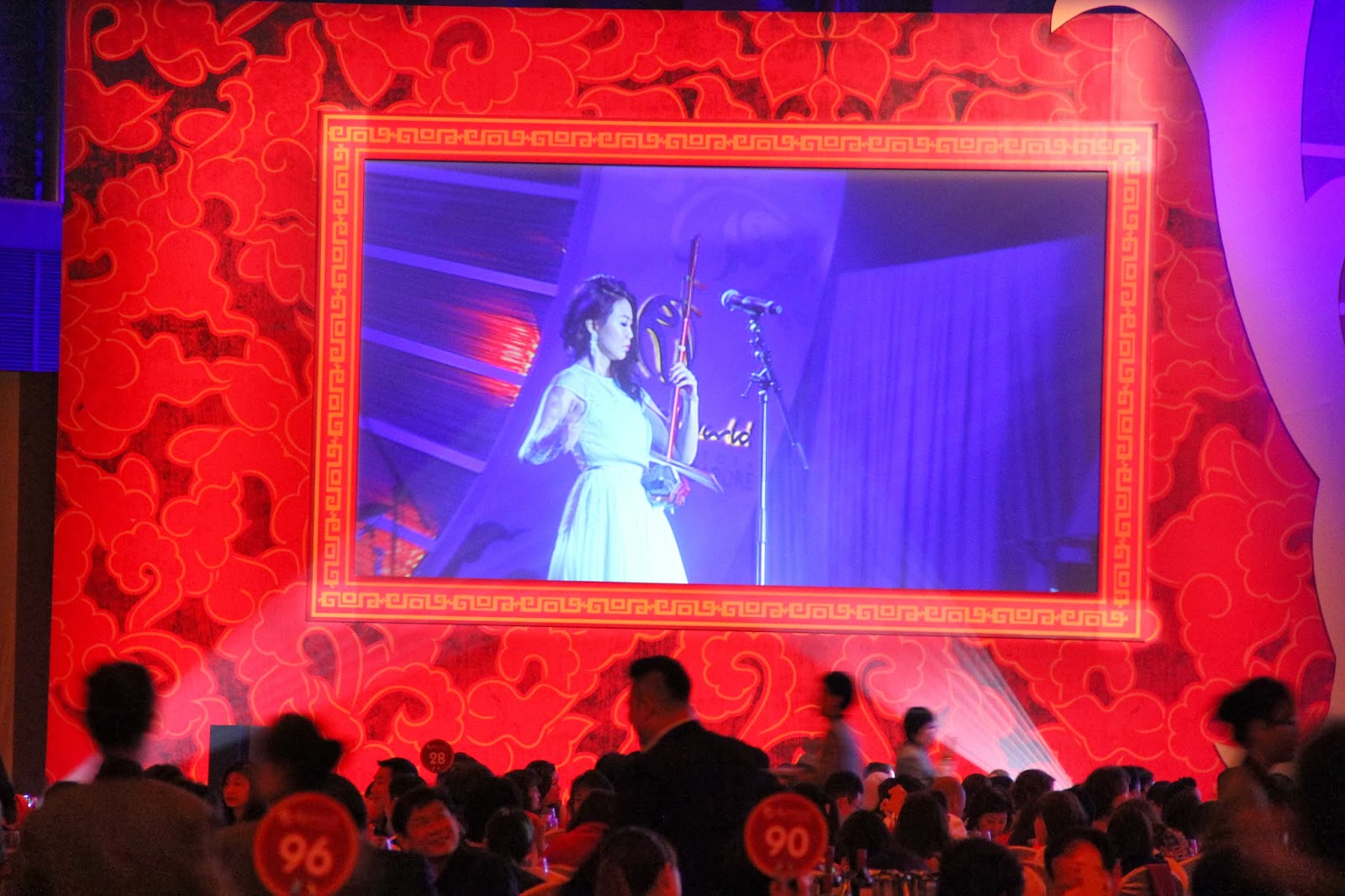 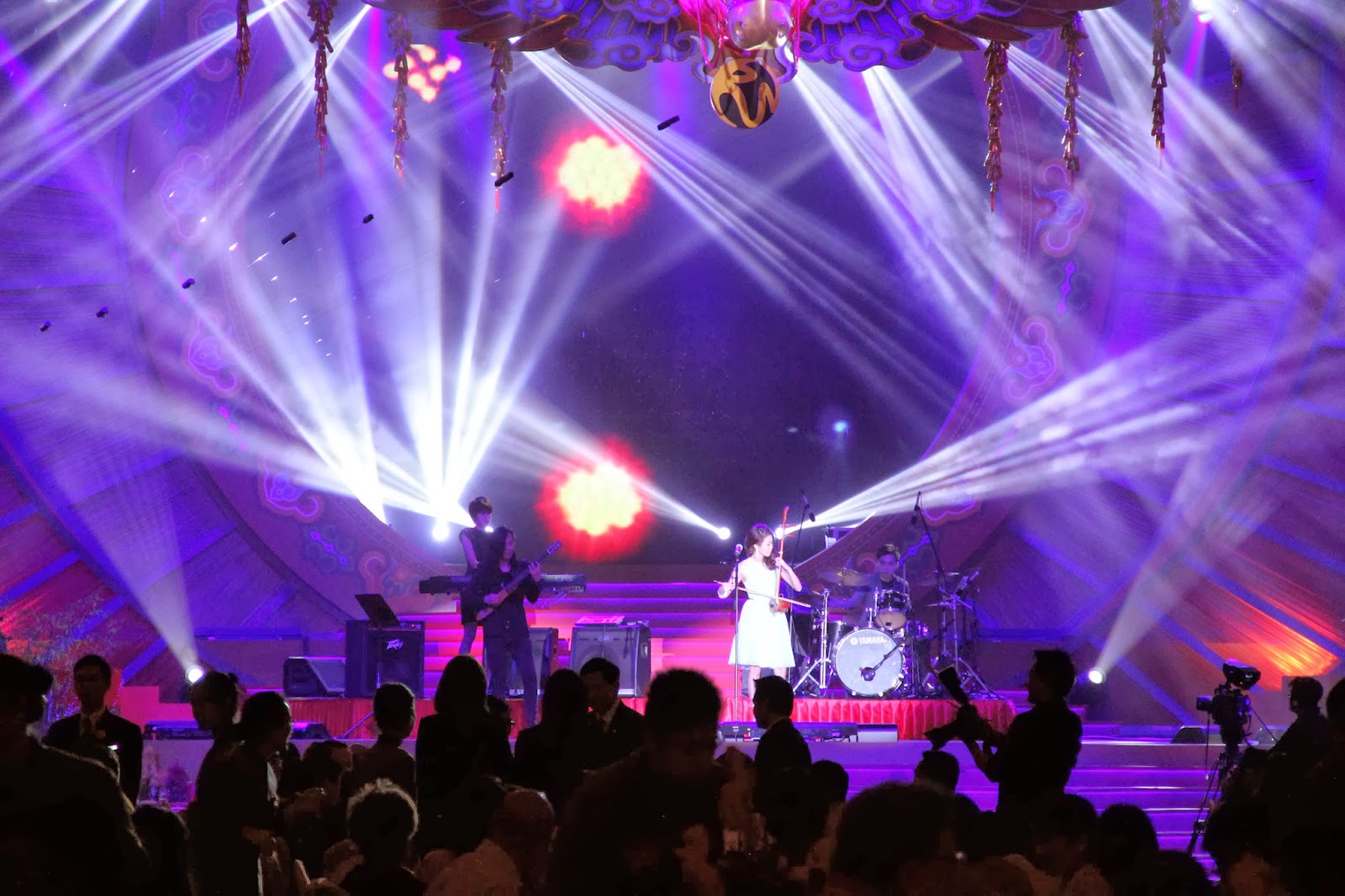 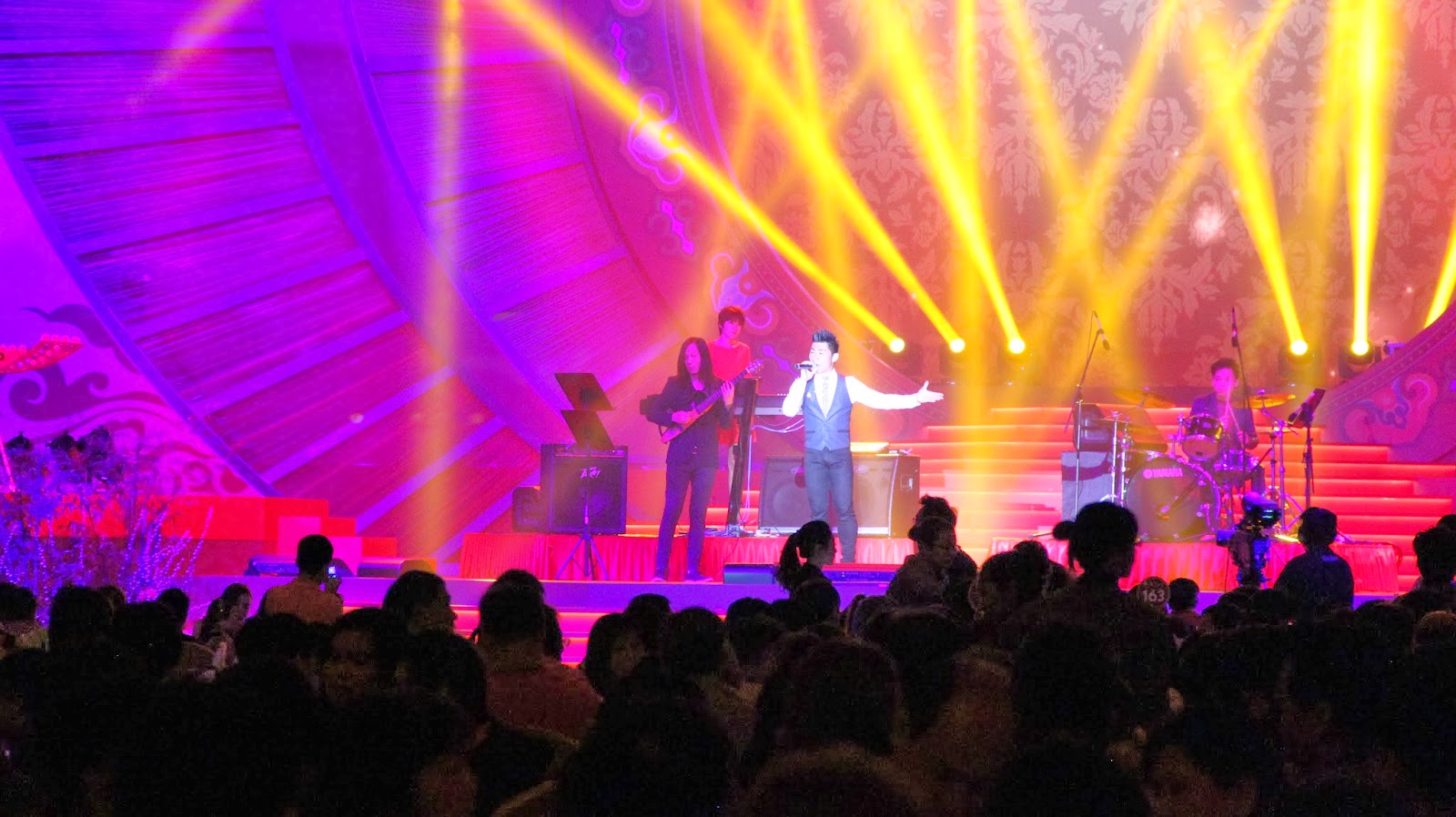 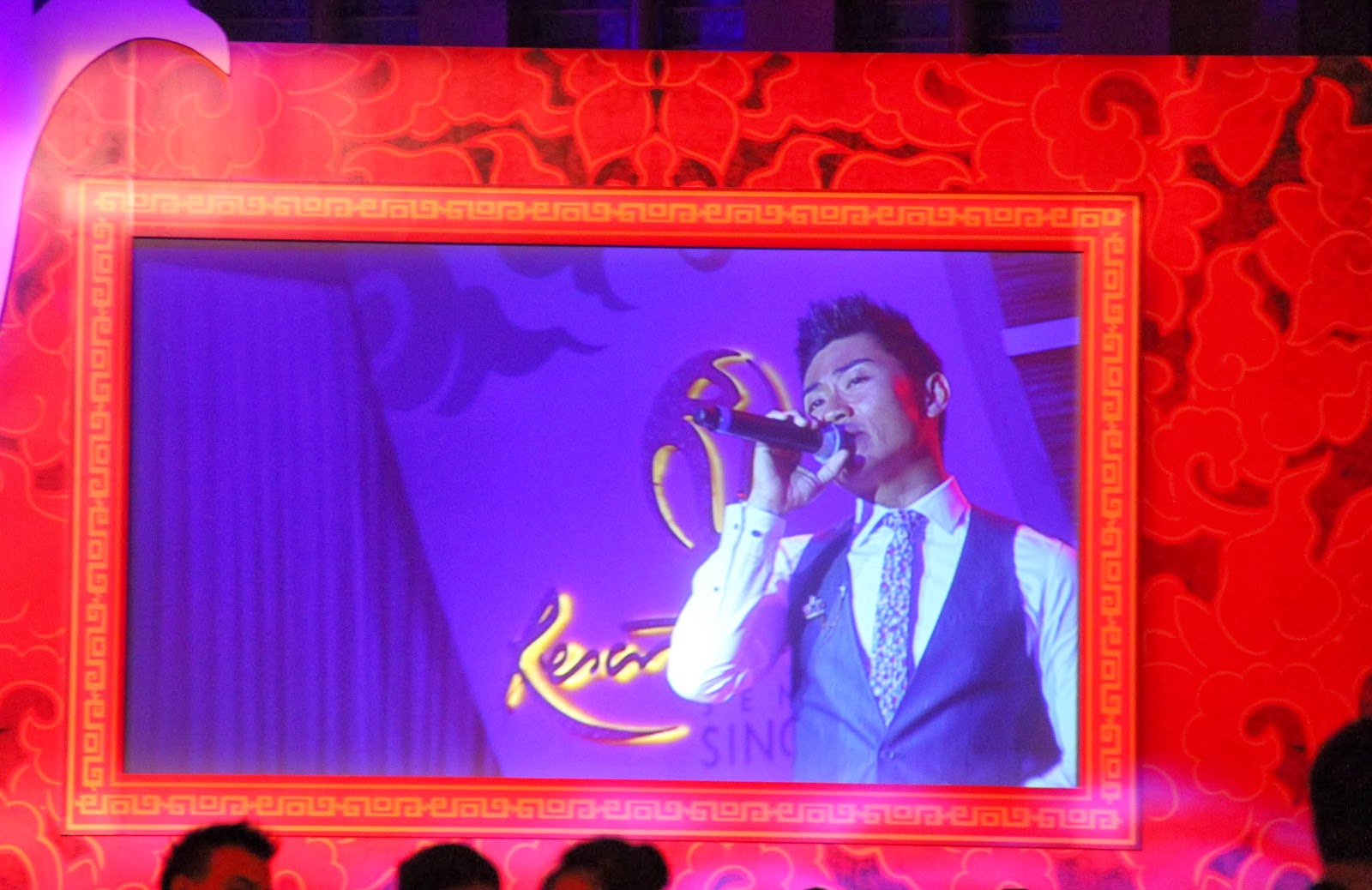 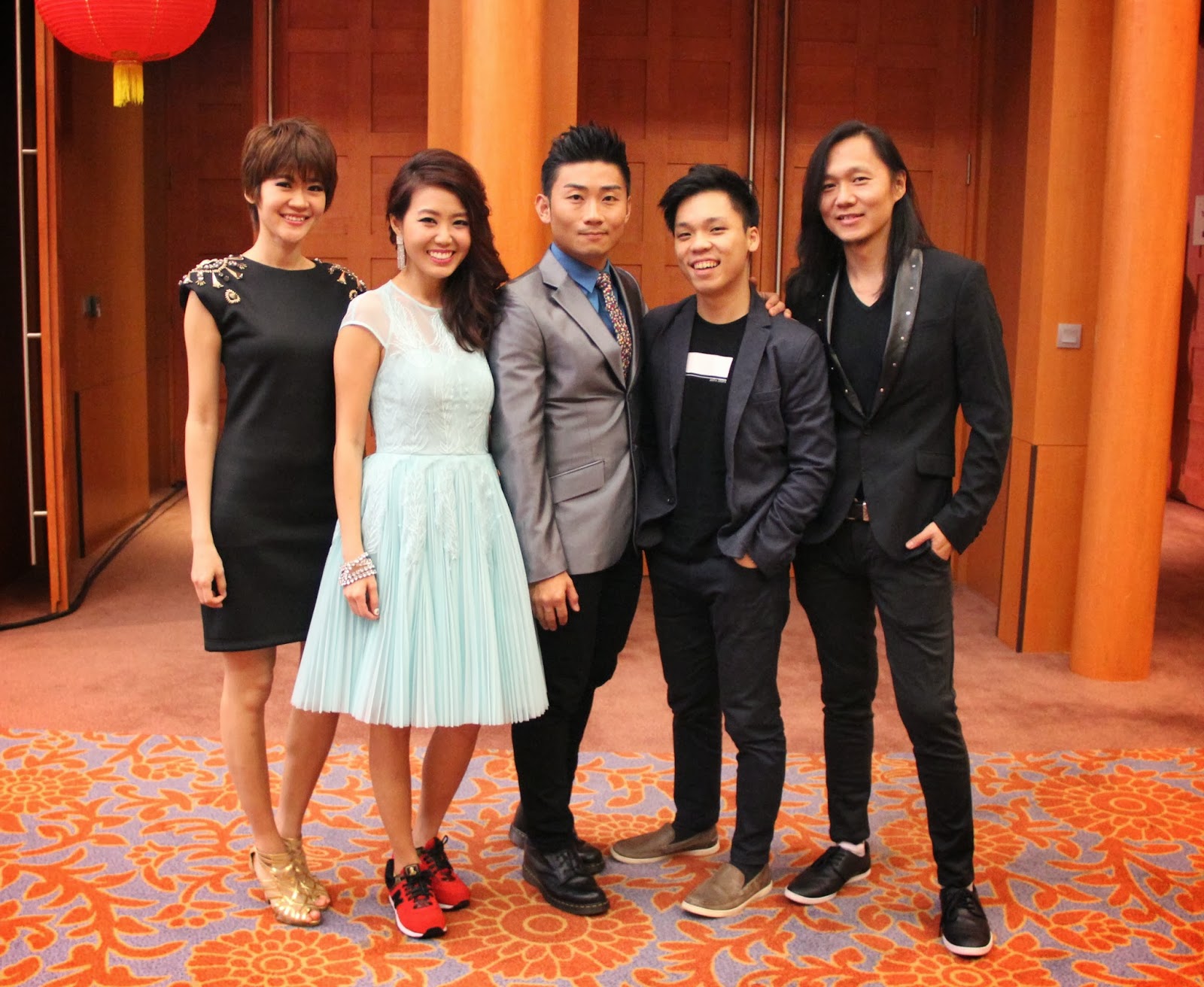 With the dream team! EinEin was keyboard, Fatt on guitar and Shawn on drums!!!
Thanks to their commitment we put together a tight show,
and I really enjoyed being able to play the show twice.

I was given a night to review my own performance, rethink what could be done better,
and given another shot to improve myself.

I imagine this is what it feels like to put together a concert tour... and I look forward to having my tour soon!!!

To put up the same show over and over again, getting better each time and being more comfortable with the technicalities and demands of the show... 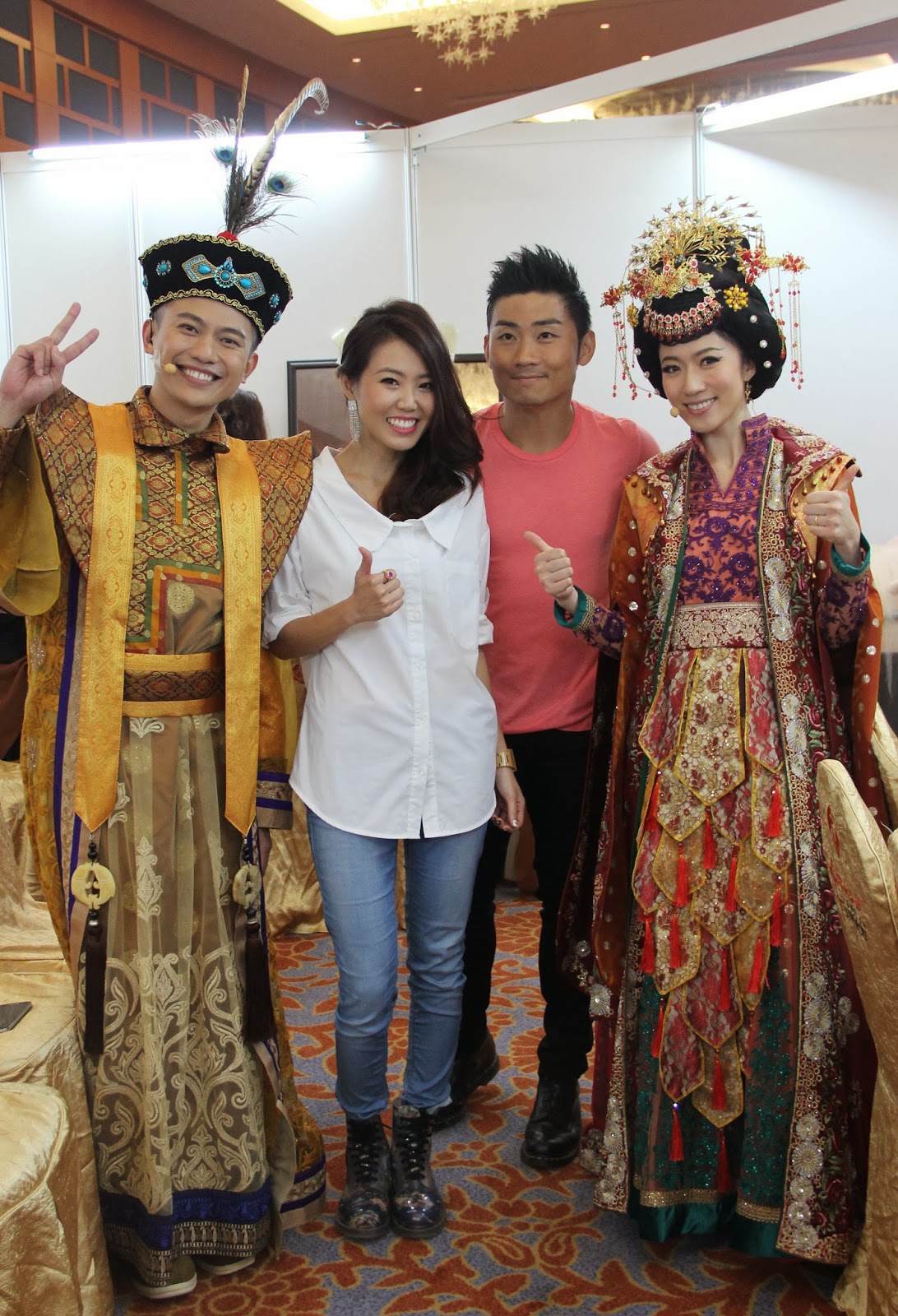 With two very talented and personable hosts for the evening - Pornsak and Kate Pang! :) 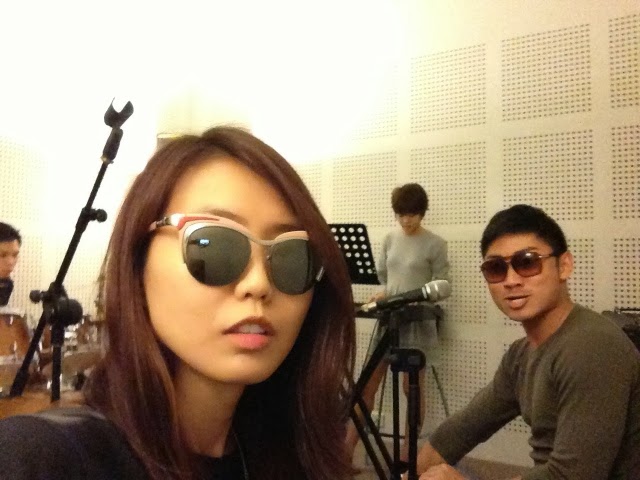 Fooling around during rehearsal...

We had to play Chinese New Year songs and as we were figuring out which style to play 恭喜恭喜in... Fatt and Shawn started playing Locked Out of Heaven by Bruno Mars...
(speaking of which I am watching his concert in Singapore in March YAAY!!)

so after much discussion on chord progressions we settled on this mashup!!!!!
This was what we eventually performed as one of the songs for the show haha