天天想你 from Lulu The Movie OST

Special thanks to National Gallery Singapore and DBS Singapore Gallery
for the iconic Red Steinway Grand donated by DBS Bank.

Mad excited and honoured to be part of the most talented local director Michelle Chong's new film!
When she first asked me to sing for her movie, I IMMEDIATELY said yes!

Here's a Behind The Scenes look from Michelle Chong's Facebook Live,
of us recording the song! 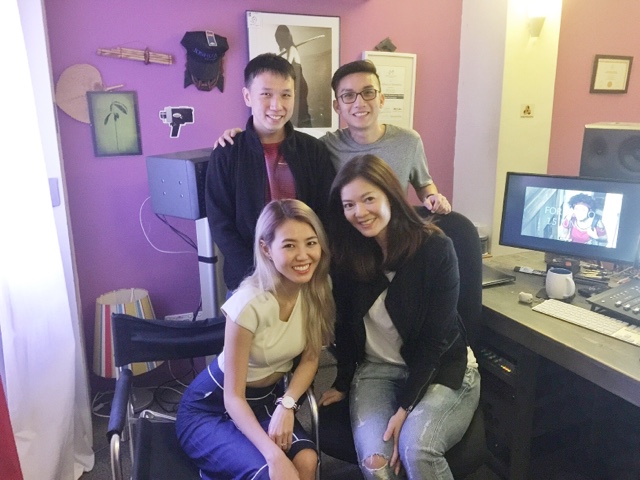 How about a classic Lulu pose! 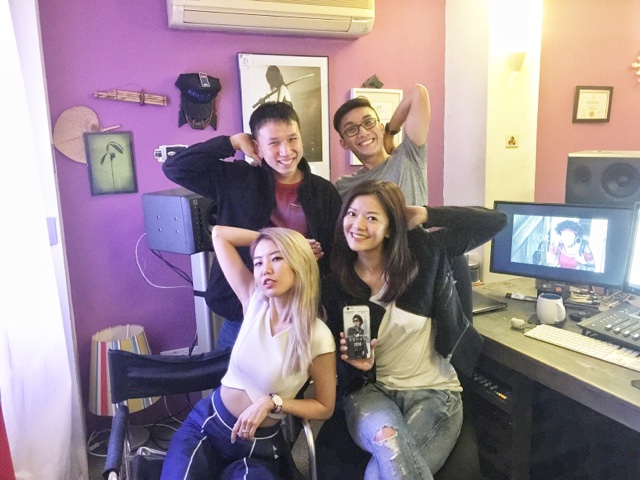 Months later,
and after 3 years of hard work,
Lulu The Movie is finally ready for release!

At the press conference,
all decked out in leopard prints and bling bling,
Lulu style! 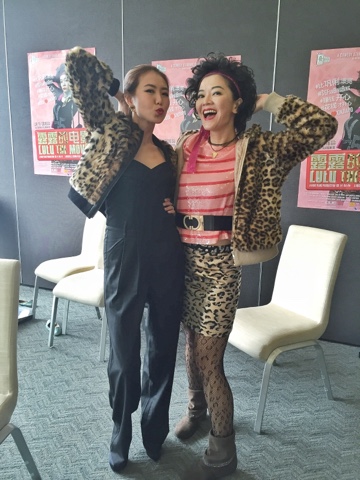 Lulu brought so much laughter to the press conference!

But when Pornsak spoke about her grit and effort

as a local female director in this male-dominated industry,

I was really surprised,

as she was still joking and laughing just minutes before.

I can only imagine how hard she works at her craft,

and how much she had to go through putting this movie together.
LOVE YOU AND SUPPORT YOU 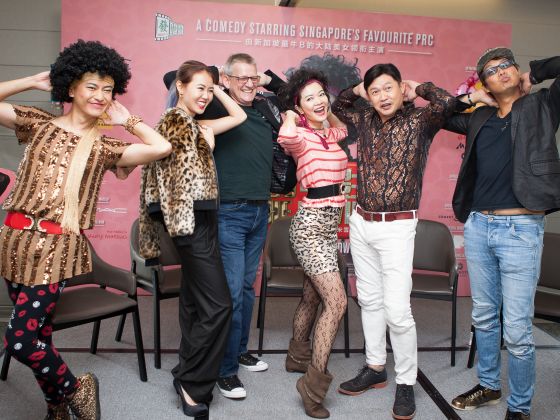 And later at the Gala Premiere of Lulu The Movie at the Grand Cathay!
with Chen Tianwen and Michelle Chong herself! 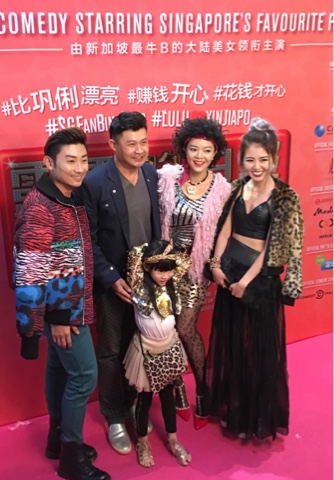 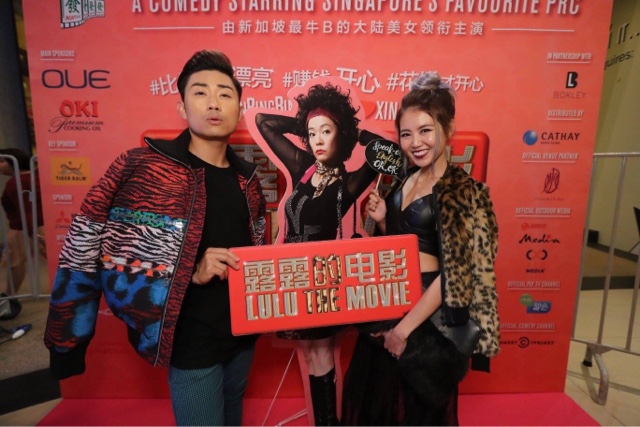 This Uniqlo x Carine Roitfeld leopard print jacket that everyone can't stop stroking!
And Alfred's H&M x Kenzo jacket that was on point!
Always glad to dress to theme especially when it's Lulu's Fasionh!

Had not seen this before, Kewei. Very beautiful. And you look awesome with the gray highlights!