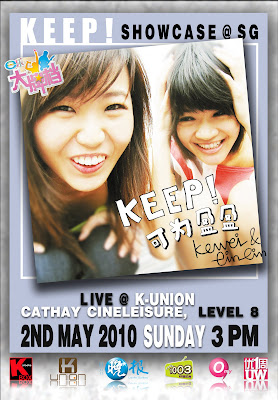 We have checked Hong Kong, Taipei and Kending from in our Mini-Tour, and finally we will be launching KEEP! in Singapore!

Thanks to Radio 1003 and the support of our friendly media, this show will be brought to you FOC.Free admission!


What: KEEP! Singapore Launch + Mini Concert
Where: K-Box K-Union, Cathay Cineleisure Level 8
When: 2 May 2010, Sunday 3PM
How much: Free Admission!


Please RSVP here on Facebook for your name to be on the Guest List :)
Posted by K at 1:37 PM No comments:

the magic of tour

i watch the first 10 seconds and already
i tremble at the thought of the magnitude of shared emotions, joy, grief and passion
that is shared during a series of live concerts...
that we term The Tour.

... My new favorite part of playing shows is looking around and watching you. It’s impossible to take a second of this for granted when I can see you letting loose and dancing and singing along and getting to watch that weight on your shoulders lift for 2 hours.

i don't know if i would ever get to be a touring artiste of that scale,
but we have managed to do a mini-tour with KEEP! from Kewei & Einein
(Hong Kong, Taipei, Kending completed, Singapore and Kuala Lumpur upcoming),
and I have been blessed and lucky to be part of David Tao, Leehom, Amei, JJ's tour...
so I am contented!

Okay only for about 3 minutes.

No time to rest on my laurels :)

update: watched an old Music Man Behind the Scenes clip while at it :) 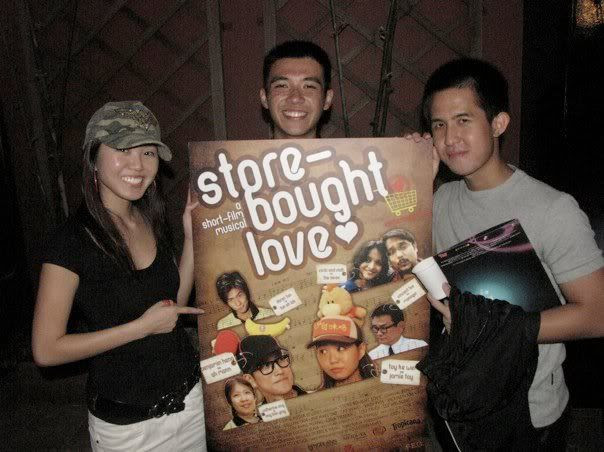 I finally got to watch this final product a while back during a screening of the 6 Final Year Films by Ngee Ann Poly!

This was shot more than a year back!

As part of the festival's annual free programme, over 35 non-finalists of the Singapore Short Film Competition will be screened at the Singapore Art Museum in four sessions over two days. Registration not required.

Store Bought Love by Soh Chin Hwee (22 min)
Ah Mann, an introverted supermarket worker has fallen in love with a female regular patron, Jamie. He has one last night to profess his love for her just before the supermarket closes down. He has a song that he can never seem to complete. The closely knit supermarket staffs come together in one accord to help him complete his song. However it is Jamie who holds the key to the song finale.

This was my first proper attempt at a film project!

So much hard work and effort was put in by the crew, and one scene could take an entire afternoon!

But it was so much fun acting with 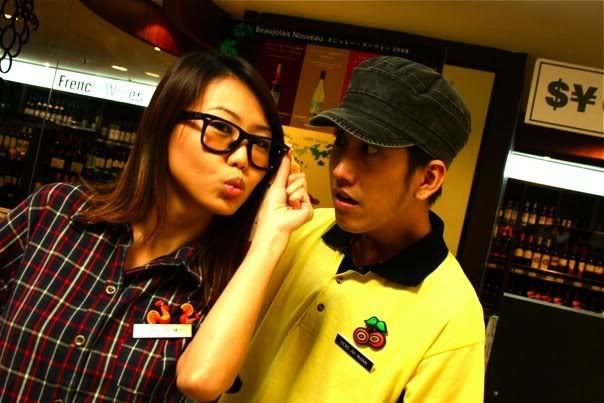 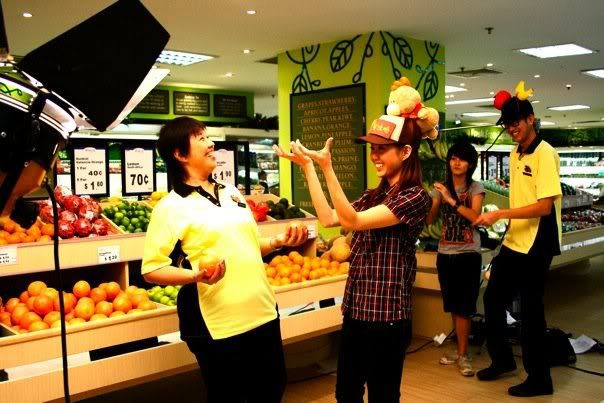 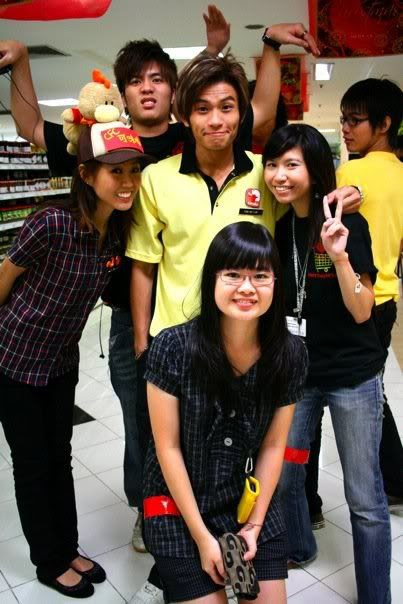 and Daren Tan! and all the fun crew! 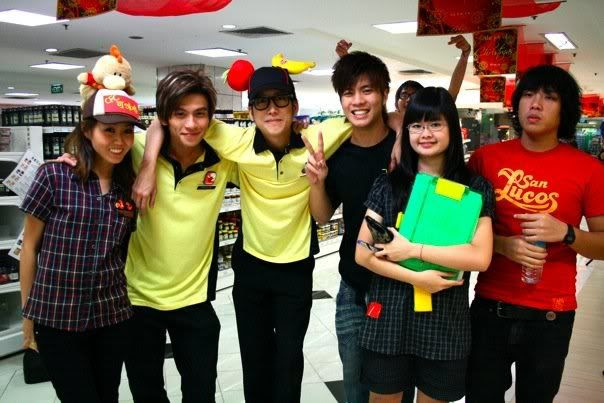 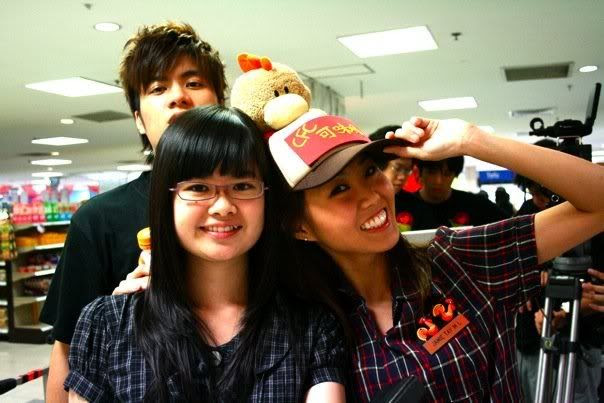 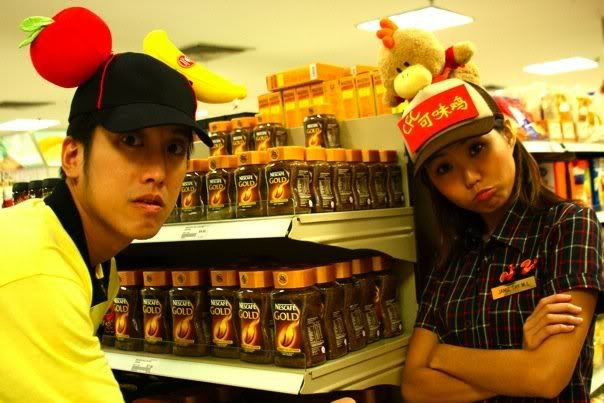 Benjamin and I recorded a duet for this musical at the Lee Weisong School of Music,
a product by Hanxiang and Jiayu, produced by Jay :) 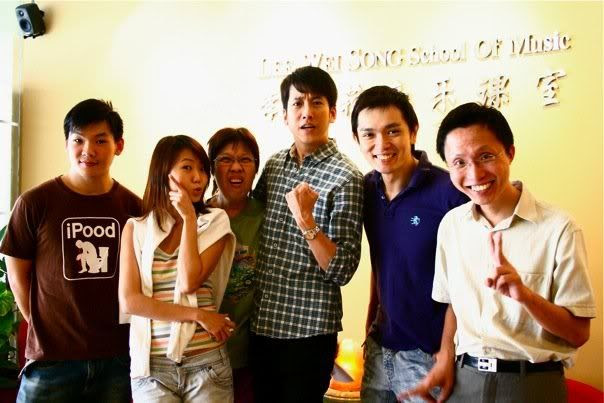 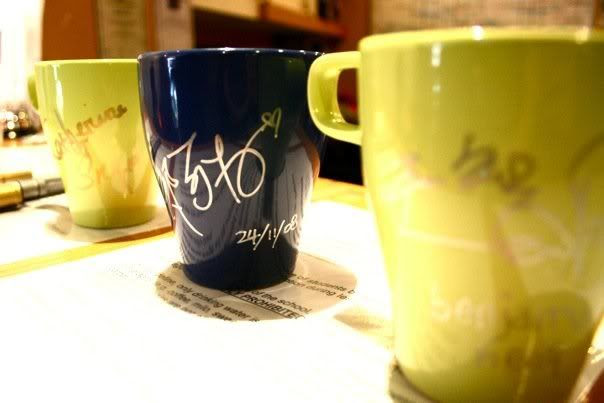 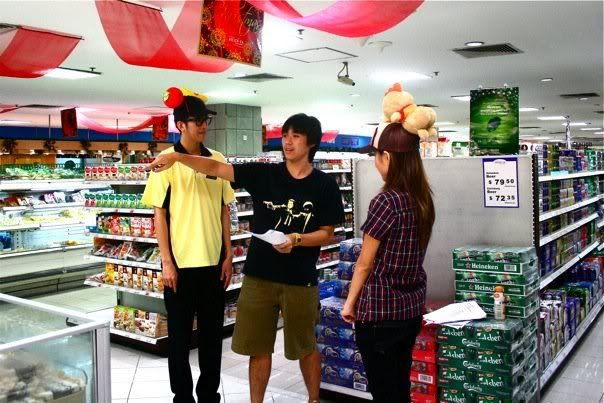 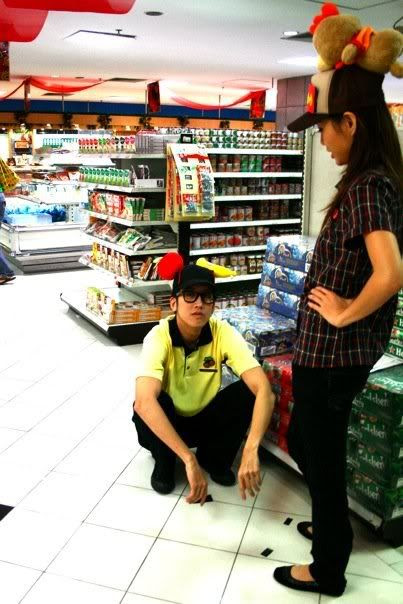 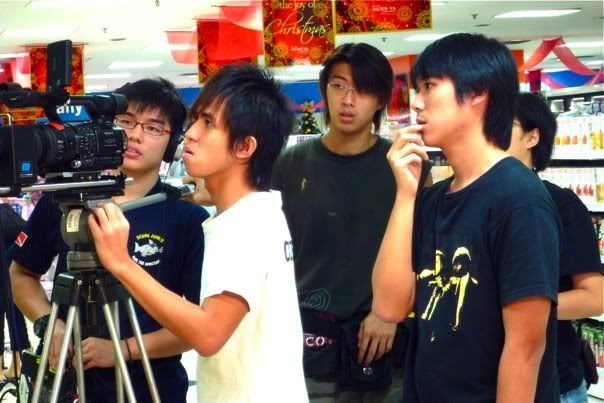 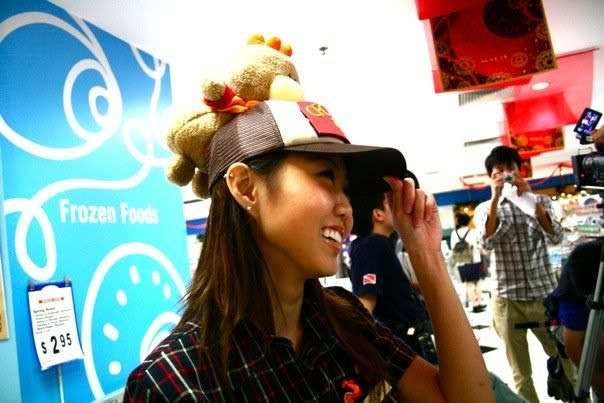 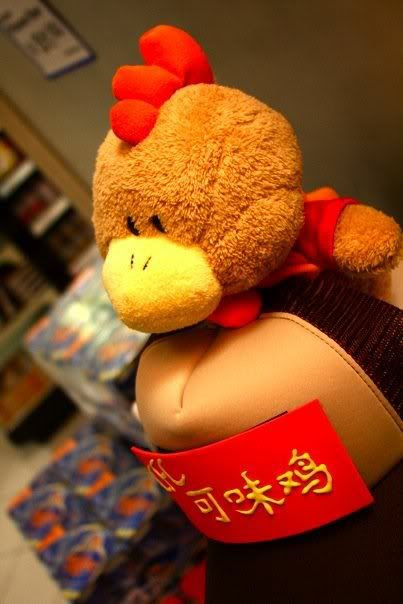 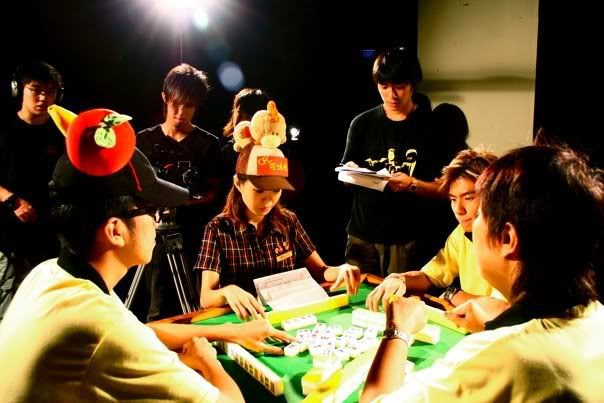 There is even a Mahjong scene!
Where Catherine Sng sings a Cantonese tune while teaching how Love is like a Game of Mahjong.... 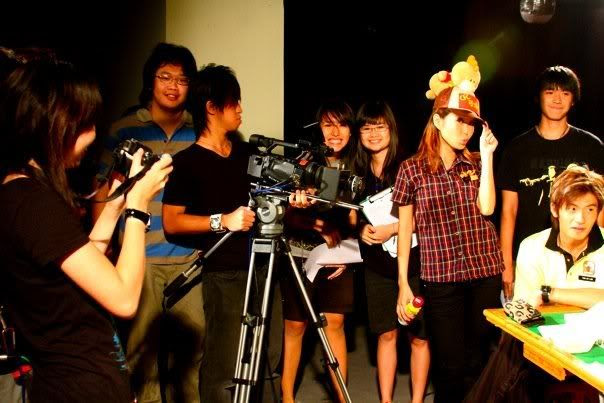